Coinciding with the release of Birds of Prey (And the Fantabulous Emancipation of One Harley Quinn), DC Comics launches its new series Harley Quinn and the Birds of Prey this Wednesday, and you can take a look at a preview of the issue here; check it out… 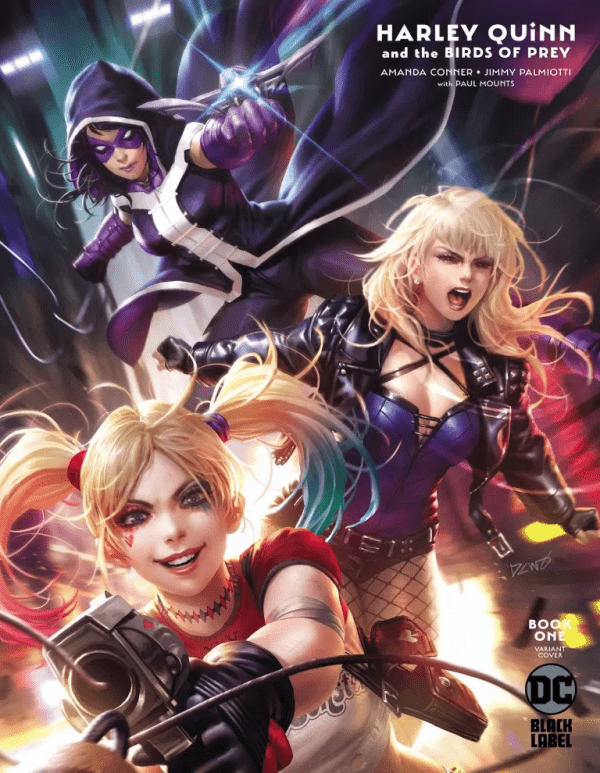 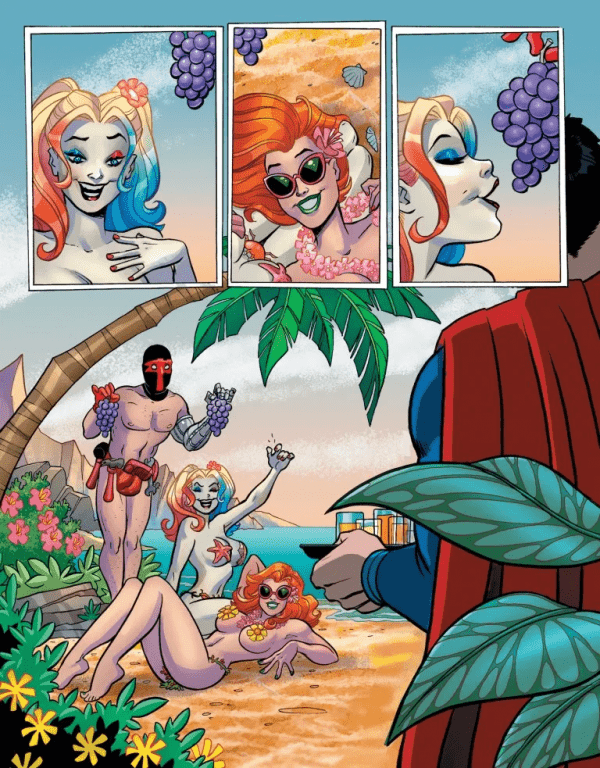 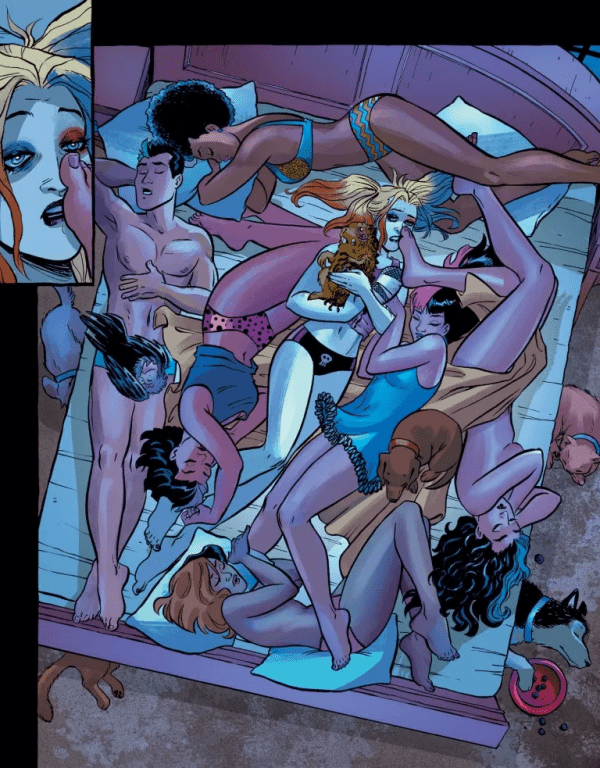 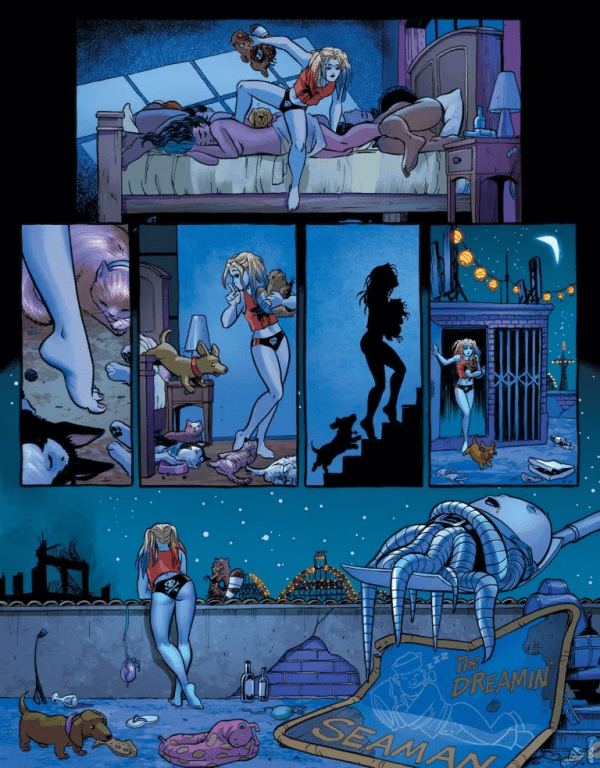 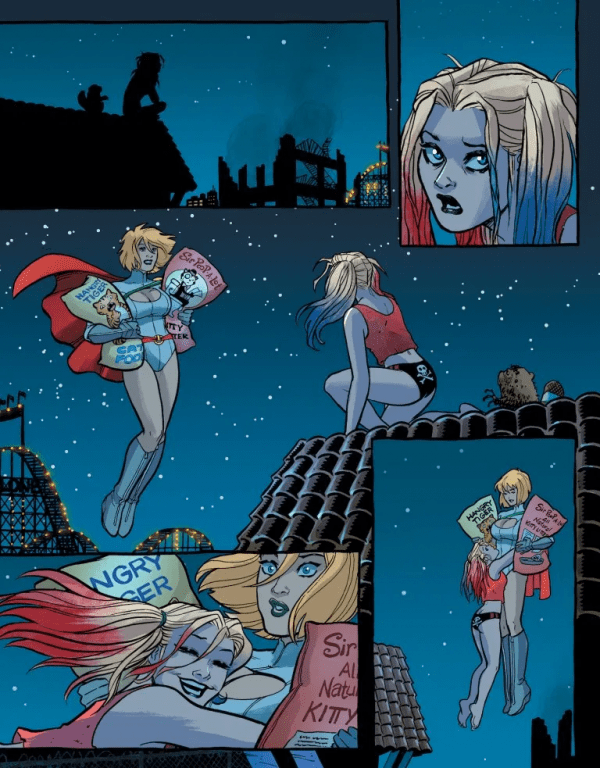 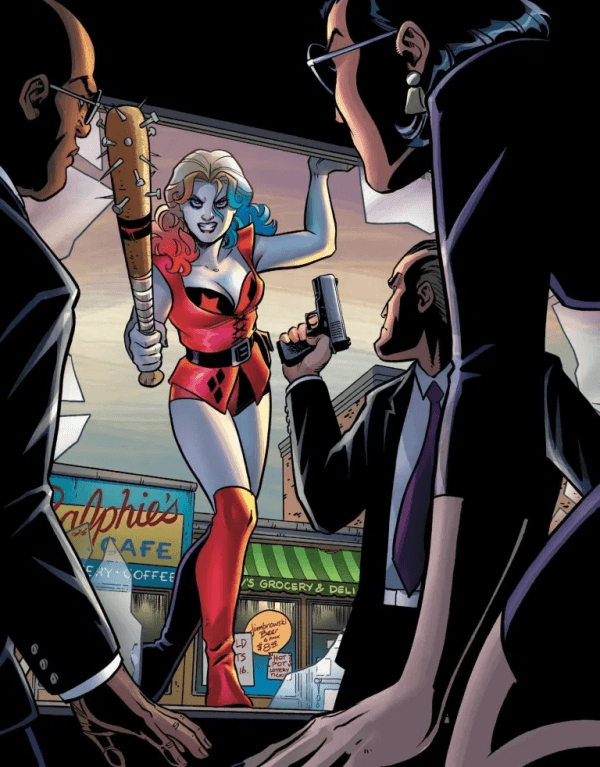 The creative team that transformed Harley Quinn forever returns to shake up her world once more—and this time, the gloves are off!

Harley Quinn has avoided Gotham City ever since she broke up with the Joker and found a home, and a kind of family, in Coney Island. But when she gets an offer she can’t refuse, she has no choice but to slip back into the city as quietly as she can, hoping to be gone before anyone—especially her ex—learns she’s been there. But for Harley, “as quietly as she can” is plenty loud…and before she can say “Holee bounty hunters, Batman,” the Joker’s sicced every super-villain in the city on her pretty ombré head—and the only team tough enough (or crazy enough) to come to her defense is the Birds of Prey!

Harley Quinn & The Birds of Prey #1 is out on February 12th.