Known for her love of action movies and video game adaptations, Milla Jovovich adds another to her long list this year with the first posters for Monster Hunter, which feature Jovovich’s character as Lieutenant Artemis wielding a Giant Jawblade, along with Tony Jaa’s The Hunter holding a Great Hunter’s Bow. 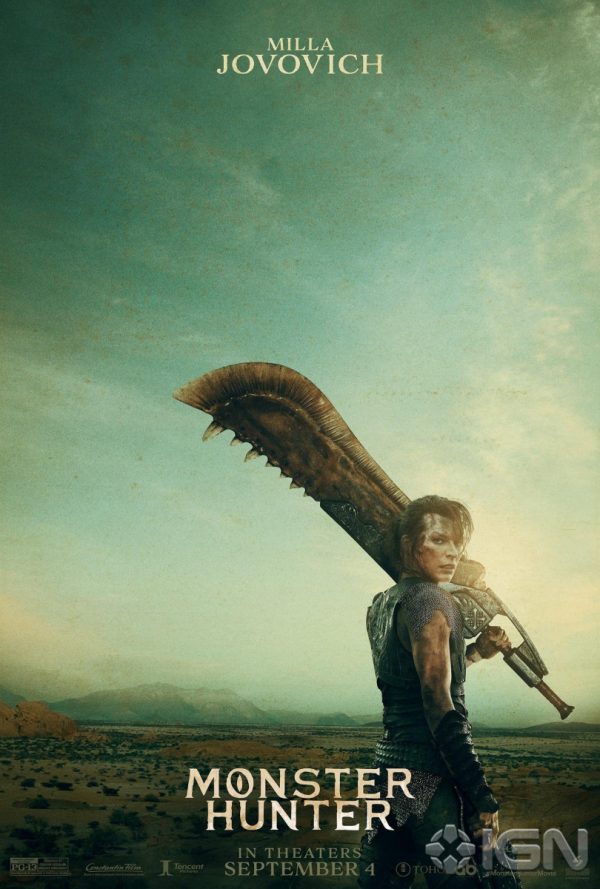 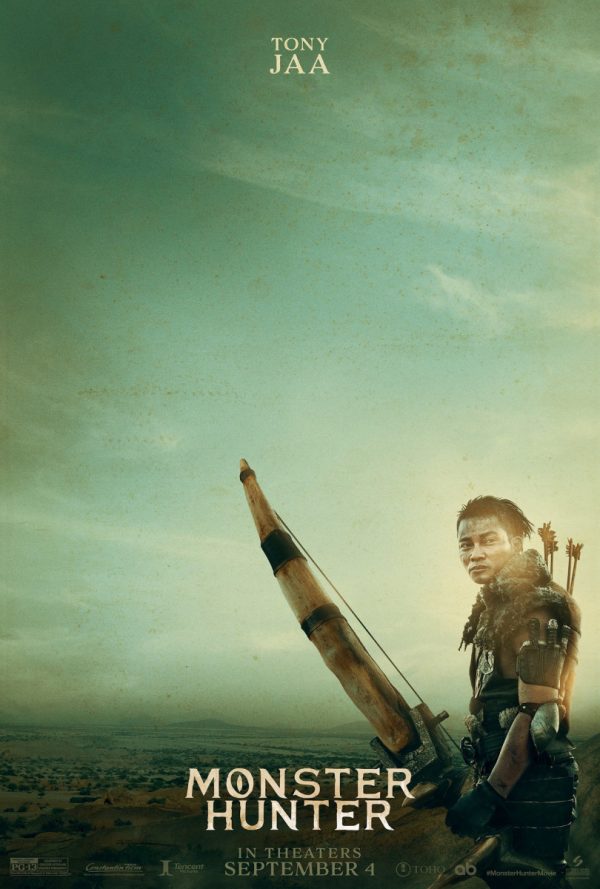 Behind our world, there is another: a world of dangerous and powerful monsters that rule their domain with deadly ferocity. When Lt. Artemis (Milla Jovovich) and her loyal soldiers are transported from our world to the new world, the unflappable lieutenant receives the shock of her life. In her desperate battle for survival against enormous enemies with incredible powers and unstoppable, revolting attacks, Artemis will team up with a mysterious man who has found a way to fight back.” 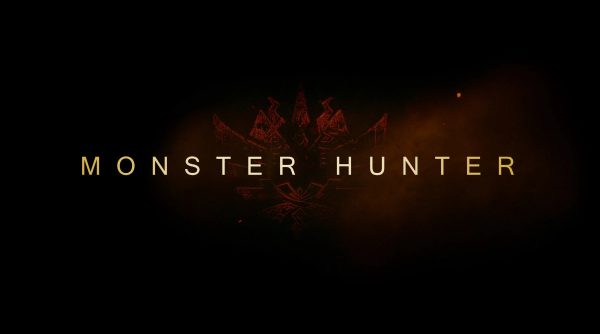