Given that it’s been in development for more than a decade now under a host of different writers and directors, it came as little surprise last month when it was announced that Sony had pulled Masters of the Universe from release schedule once again – the latest delay in a seemingly never-ending list of delays for the planned reboot of the beloved 80s toy property. 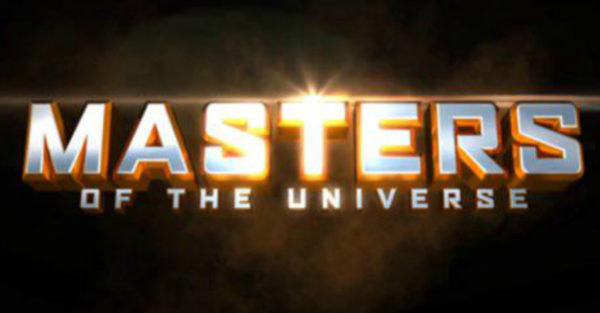 However, with rumours swirling that a deal could be in the offing between Sony and Netflix to send the project straight to the streaming service, it seems we may now have word from He-Man himself, actor Noah Centineo (To All the Boys I’ve Loved Before), that filming on Masters of the Universe is set to take place this summer.

In an interview/profile piece at Harpers Bazaar (via Joblo), it’s stated that “For the Masters of the Universe, Centineo, in preparation to play He-Man, bulked up 30 pounds of muscle last year (eating 11 eggs for breakfast on the regular), only to then shed the weight because production pushed filming back to this summer.”

The last we heard before Sony removed it from its schedule, Masters of the Universe was set to be directed by Aaron and Adam Nee (Band of Robbers) from a script by Art Marcum and Matt Holloway (Iron Man). Whether that’s still the case – or whether Netflix has come in to offer the movie a lifeline – is unclear at this point, although the streaming service would certainly make a good home for the movie given that it’s currently got two new He-Man animated shows in the works in a Kevin Smith-produced anime sequel to the original cartoon as well as a CG-animated reboot.

Do you think we’ll finally see the Masters of the Universe reboot entering production this year? Do you still have any enthusiasm for the film after all of these years? Let us know on our social channels @FlickeringMyth, or in the comments below this post… 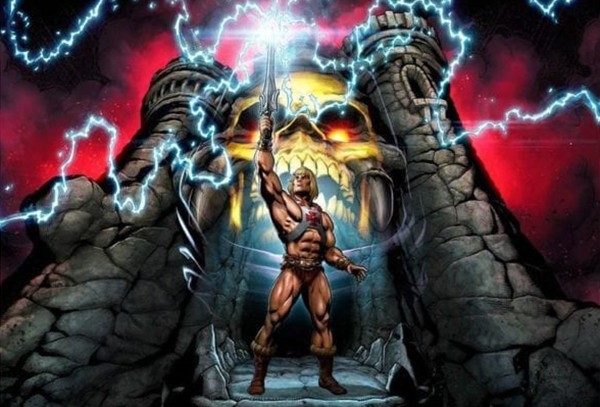