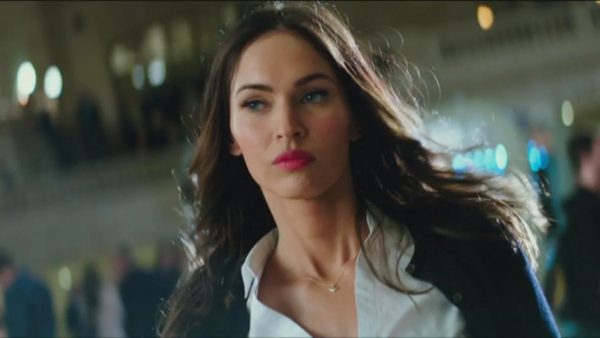 Emmett/Furla/Oasis’ Randall Emmett has cast Megan Fox and EFO regular Bruce Willis in his upcoming directorial debut Midnight in the Switchgrass, where they join the previously announced Emile Hirsch (Into the Wild).

The $15 million-budgeted film takes place in 2004 and revolves around an FBI agent (Fox) who teams with a Florida State police officer (Hirsch) to investigate a string of unsolved murders. Willis will play Fox’s partner in the FBI. Principal photography is set get underway in March.

Fox was last seen in James Franco’s Zeroville and the South Korean war film The Battle of Jangsari, both of which were released this past September. She has several projects in post-production, including the action film Rogue, comedy-drama Big Gold Brick and family comedy Dogs Best Friend.

Willis meanwhile has just signed on to star in the sci-fi action thriller Cosmic Sin, which – like Midnight in the Switchgrass – is being shopped to buyers at the European Film Market). 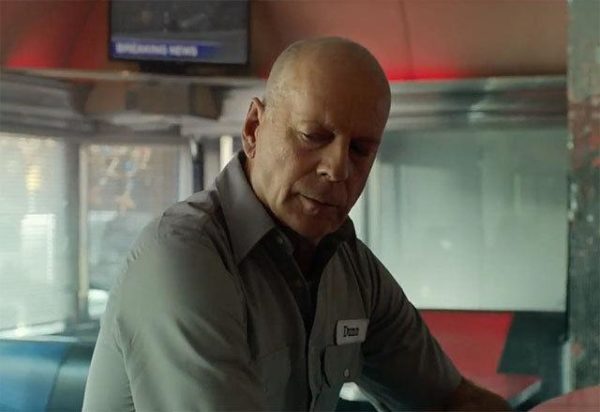