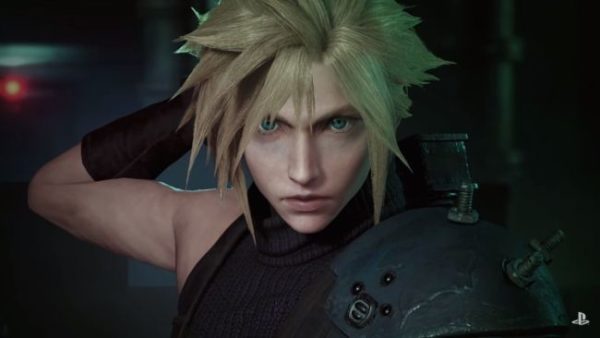 The long-awaited remake of the Square Enix game Final Fantasy VII, initially slated for an April 10th release, is set for an early release. Due to the ongoing public health crisis, the developers are putting the game out early around the world; the remake of Final Fantasy VII has already begun shipping to Europe and Australia, and copies for the Americas are expected to ship sometime this week.

Check out the full statement, released on the game’s Twitter here:

The game’s producer Yoshinori Kitase and director Tetsuya Nomura specifically asked fans to not spoil anything, as the game will now see a staggered global release.

“We know there are potential spoilers that have been out there for over two decades as the original Final Fantasy VII was released in 1997. But Final Fantasy VII Remake is a new game that still has many surprises for everyone. All our fans and players deserve to experience the game for themselves, and we ask for the support of our dedicated community around the world to ensure that.” 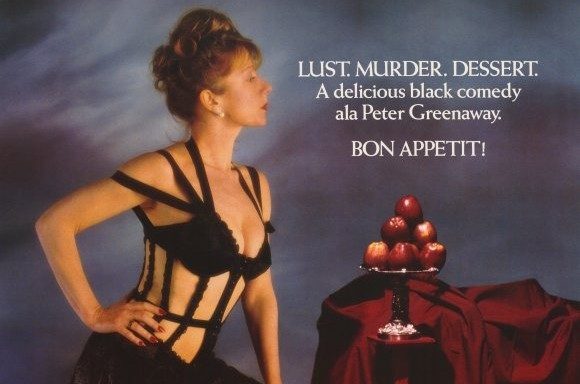 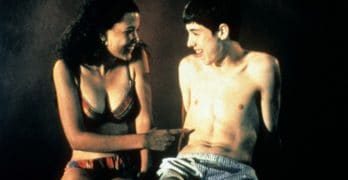