NIS America has released a playable demo of their disaster adventure Disaster Report 4: Summer Memories on the Playstation Store and Nintendo eShop.  The game will allow players to survive a national disaster when it releases later this year. 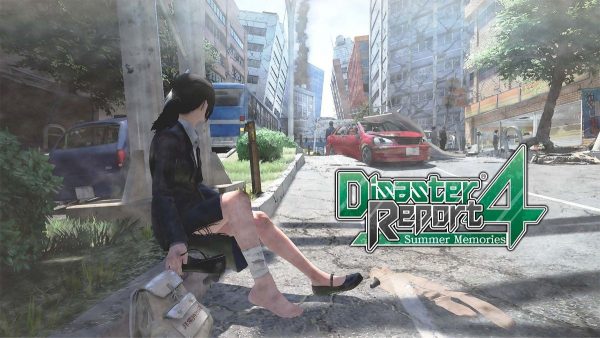 In Disaster Report 4: Summer Memories players are taken to Japan where a massive earthquake has turned a busy city into rubble.  The country has witnessed the worst ever earthquake ever and players are put right in the middle.

As a survivor, players will navigate once familiar locations, interact with other survivors and make crucial decisions that will have an effect on the player’s experience of this disaster struck city.  All decisions made will ultimately determine how the survivor’s journey will end. 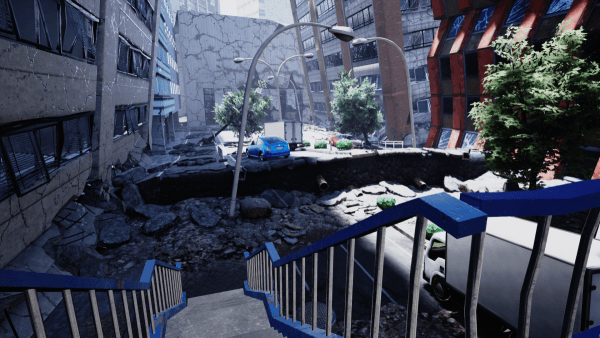 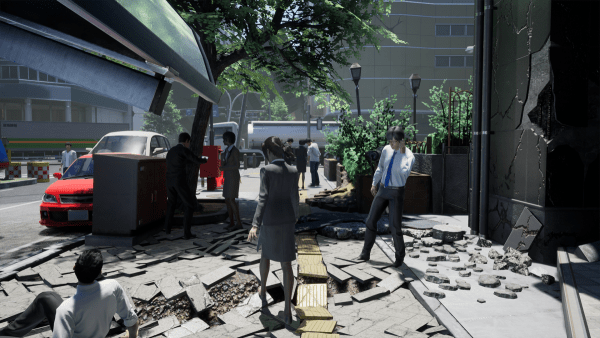 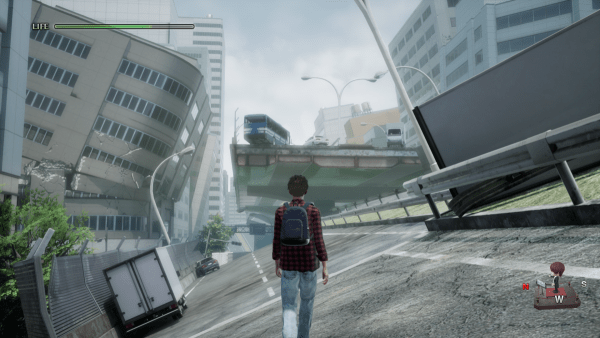 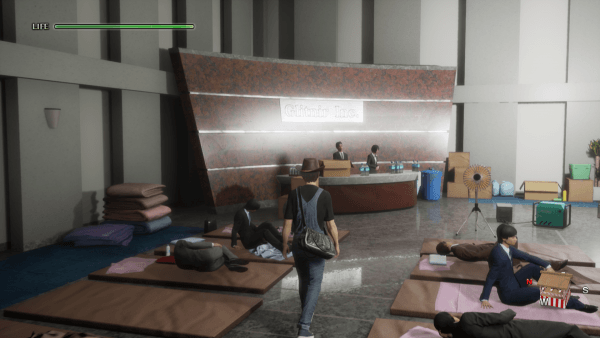 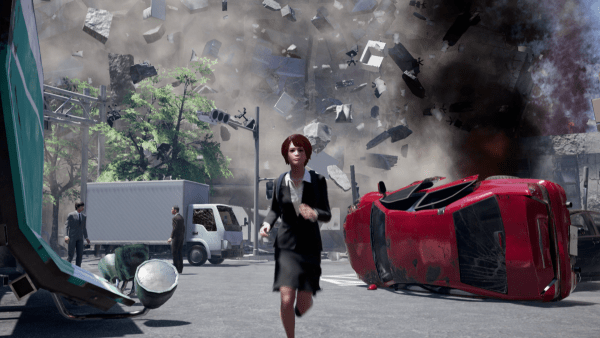 The demo for Disaster Report 4: Summer Memories is available now on the Playstation Store and Nintendo eShop.