Hot Toys have unveiled its 1:6 scale Television Masterpiece series Death Trooper collectible figure from the live-action Star Wars series The Mandalorian; take a look at the promotional images below… 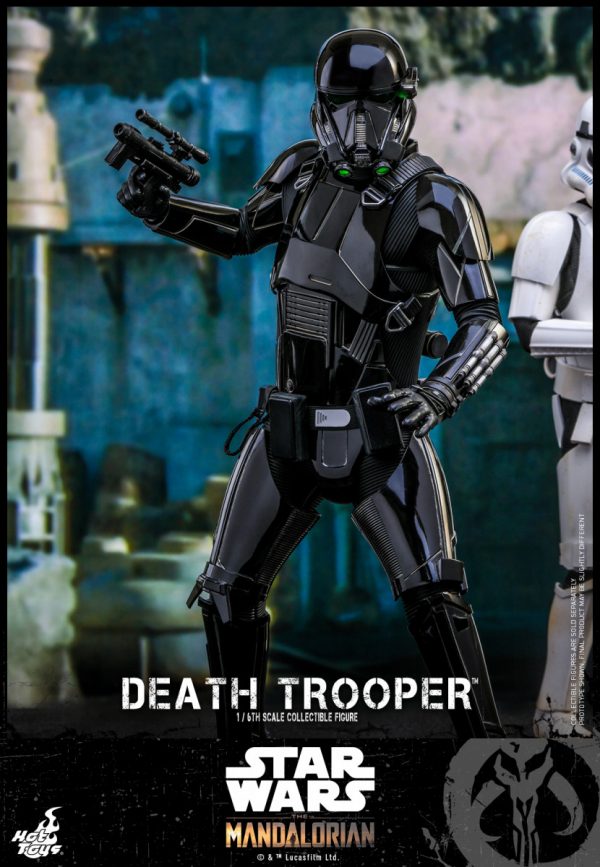 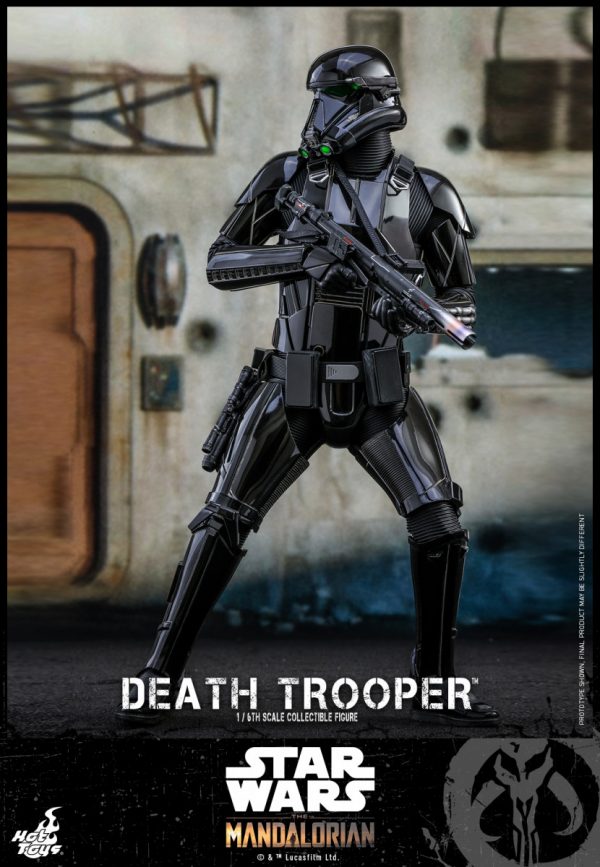 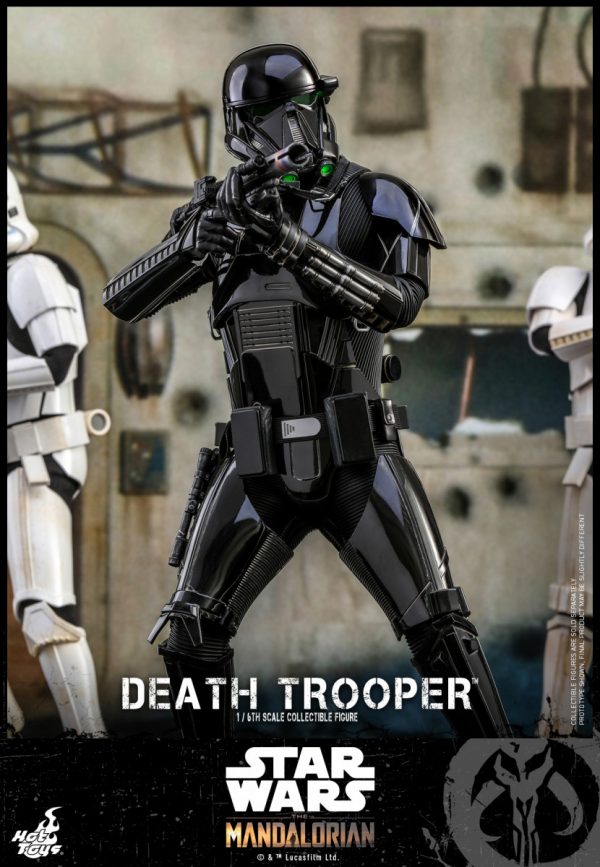 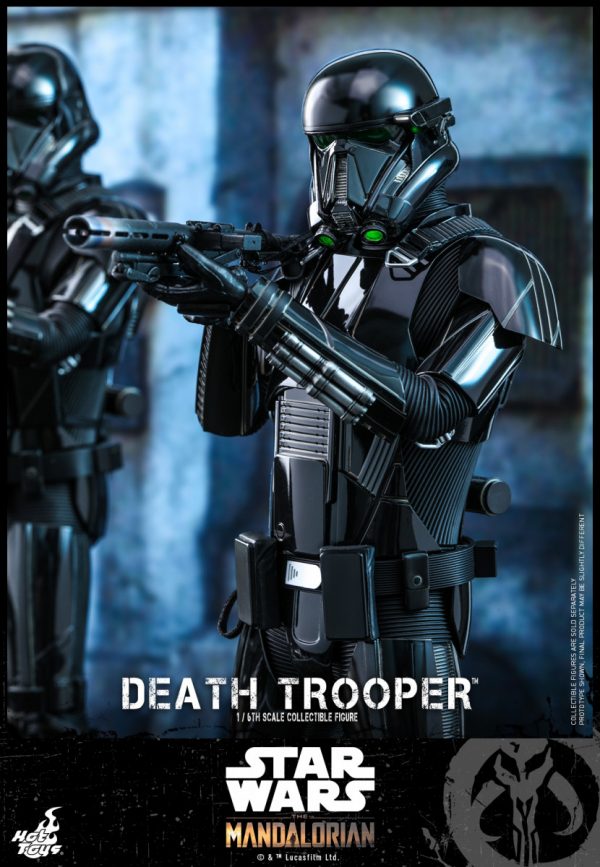 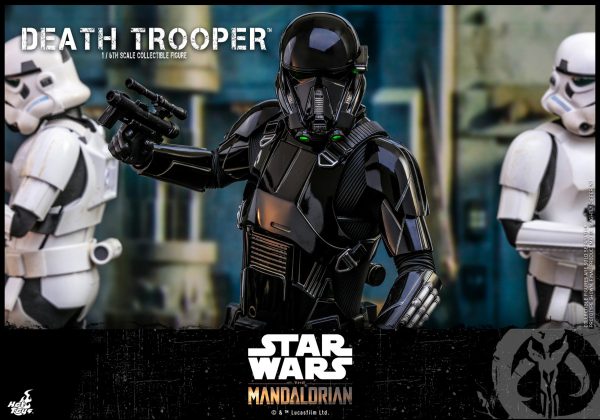 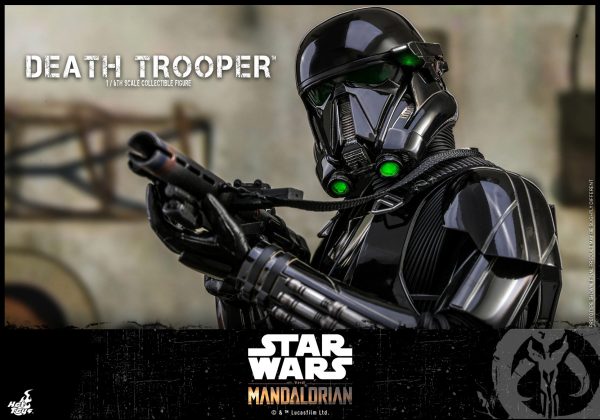 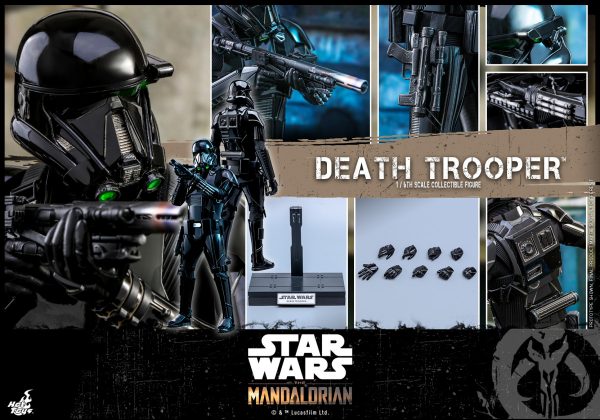 The elite soldiers of Imperial Intelligence, death troopers are encased in specialized stormtrooper armor with a dark, ominous gleam. These soldiers have returned on screen in the Star Wars live action series The Mandalorian, under the command of Moff Gideon to flush out the Mandalorian and his friends from the cantina.

The highly-accurate collectible figure is specially crafted based on the appearance of the Imperial Death Troopers in The Mandalorian. It stands at approximately 32.5cm tall, featuring a finely crafted black colored armor, helmet with scope and LED light-up function, blaster rifle, blaster pistol, and a figure stand! 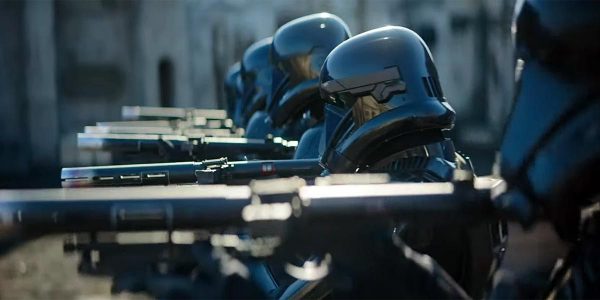