James Gunn, the director of the Guardians of the Galaxy films, has ranked the Iron Man and Thor trilogies from best to worst. 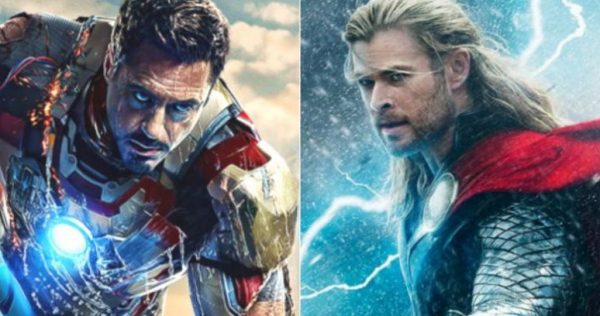 After James Gunn finishes up The Suicide Squad, the director will turn his attention to completing his trilogy of Guardians of the Galaxy movies. The MCU has had a few so far but what does Gunn think of them?

Well, when actor Ben Schwartz posted to Twitter with his ranking of the Back to the Future films, he also asked people’s rankings of other trilogies: “First off, I love all these movies. Back to the Future is my favorite film. I own a replica hoverboard but my trilogy ranking goes 1,3,2. Same with Indiana Jones. I love all 3 but my order is 1,3,2. Without being mean, what other films go 1,3,2.”

In response, James Gunn offered his ranking of some MCU favorites: “That said, Iron Man and American Pie do this (1,3,2). The Bourne movies and Thor go 3,1,2.”

What do you think of his rankings? Is Iron Man 2 really the worst in the trilogy? How do you order the Thor films? Let us know in the comments below and on social media @flickeringmyth…