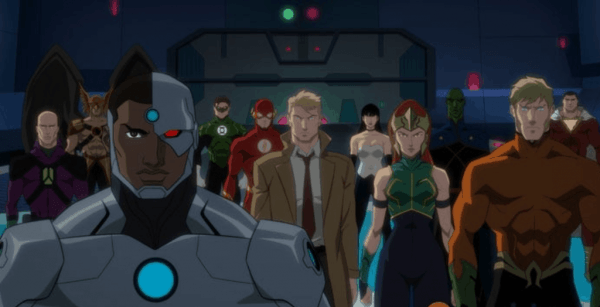 It’s worth noting here that this isn’t referring to the DC Universe Animated Original Movies line (which includes the likes of Batman: The Dark Knight Returns, Batman: The Killing Joke and Superman: Red Son), but rather the series of movies set in a shared continuity which launched back in 2013 with the release of Justice League: The Flashpoint Paradox.

Apokolips War is the fifteenth instalment in that series of films. It is DC Animation’s second original movie to arrive this year after Superman: Red Son, and will be followed later in 2020 by the standalone Superman: Man of Tomorrow. 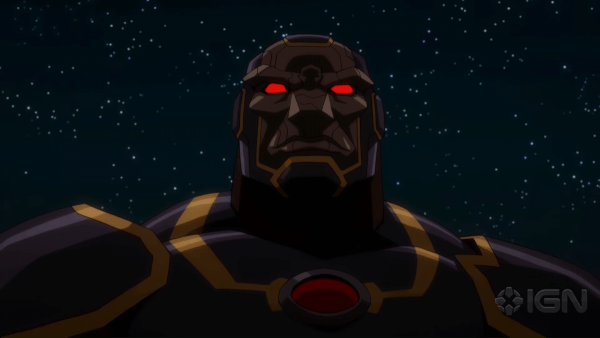 The world’s greatest Super Heroes square off once-and-for-all against the despotic Darkseid – with the fate of all humanity hanging in the balance – in Justice League Dark: Apokolips War, the next entry in the popular series of DC Universe Movies. Produced by Warner Bros. Animation, DC and Warner Bros. Home Entertainment, Justice League Dark: Apokolips War arrives later this spring, and features the largest Super Hero cast in the history of DC Universe Movies with dozens of actors/characters spotlighted in a grand ensemble of talent reprising their roles from this six-year story continuum. 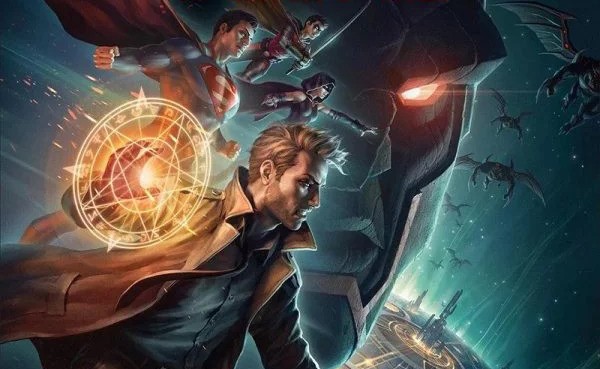