Earlier in the week it was announced that Sony has tapped director S.J. Clarkson (Jessica Jones) for a female-led entry in the ‘Sony Pictures Universe of Marvel Characters’, with rumours pointing to a Madame Web movie, and now we have some movement on another female-fronted Spidey spinoff in the works at the studio. 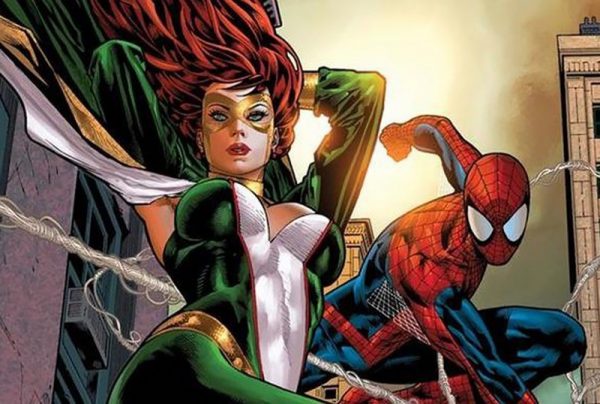 As reported by Deadline, Marc Guggenheim (Arrow, DC’s Legends of Tomorrow) has been hired to write the script for Jackpot, based upon the Marvel comic book superheroine created by Dan Slott and Phil Jimenez. Guggenheim has previous experience with the character, having written the 2010 miniseries Amazing Spider-Man Presents: Jackpot.

Jackpot marks the second comic book-related project for Guggenheim this month, with the Arrowverse EP also signing on to script an adaptation of Rob Liefeld’s Image Comics series Prophet.

Jackpit is the alter-ego of two characters in the Marvel comic book universe; the first, Sara Ehret, is a pregnant scientist who finds herself developing superpowers after being exposed to ‘Lot 777’. After giving birth, Sara is forced to use her powers to save her family and takes up crimefighting but longs for a return to her normal life. Sara passes the Jackpot identity on to her powerless friend Alana Jobson, who is killed during a team-up with Spider-Man, prompting her to reclaim the costume as she realises that with great power comes great responsibility.

Sony had intended on expanding the SPUMC this year with the Jared Leto-headlined Morbius and Tom Hardy sequel Venom: Let There Be Carnage, although both of these projects have now been pushed back in 2021 as a result of the global health crisis. 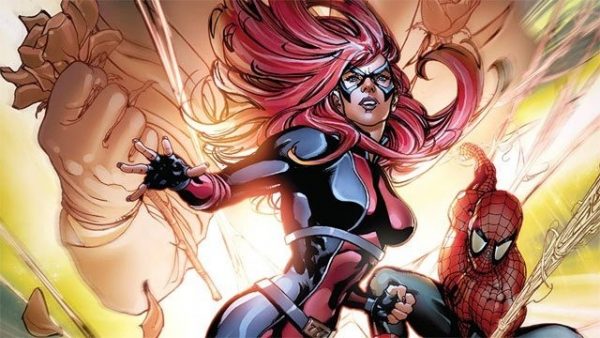