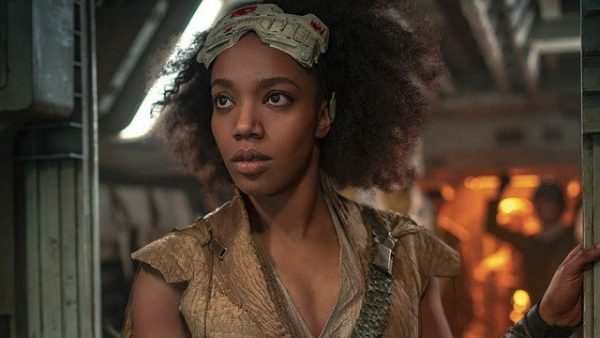 While the likes of Daisy Ridley and John Boyega have revealed that they’re in no hurry to make a return to the franchise after portraying Rey and Finn in Disney’s Star Wars Sequel Trilogy, one of their co-stars from last year’s Star Wars: The Rise of Skywalker has revealed that she hopes she hasn’t seen the last of the galaxy far, far away.

During an interview with Digital Spy, actress Naomi Ackie has been speaking about the possibility of returning as her character Jannah for a potential Star Wars spinoff project:

“I loved playing Jannah because she’s strong and brave,” said Ackie. “She’s one of the first black female leads to enter the Star Wars universe in 41 years and I felt the importance of that. For me, it was about everything from having natural, textured hair to not being shy of talking about what more the industry needs to do.”

“Jannah was a completely new character and I like the idea that the Star Wars universe is expanding,” Ackie continued, turning her attention to a potential spinoff. “I think Jannah could get a spin-off. She has a really rich backstory that J.J. Abrams told me about, and a future that we still don’t know about.” Is she Lando’s long-lost daughter? [She makes a ‘my lips are sealed’ gesture] That’s my answer.”

As it happens, a female-centric Star Wars series has just been announced for Disney+, which is being created by Russian Doll showrunner Leslye Headland. Speculation has pointed to the likes of Ahsoka Tano (who’ll be portrayed by Rosario Dawson in The Mandalorian season two) and the Marvel Comics favourite Doctor Aphra as potential subjects for the new show, but could Jannah be a possibility, either for this or a future project? Is her story – and her lineage – something you’d like to see explored? Let us know your thoughts in the comments, or on our social channels @FlickeringMyth… 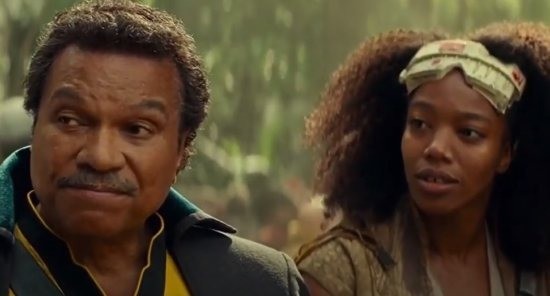