Last month it was announced that The CW’s Batwoman has lost its lead, with Ruby Rose exiting the DC superhero series after a single season in a departure that reportedly “wasn’t 100% her decision”. 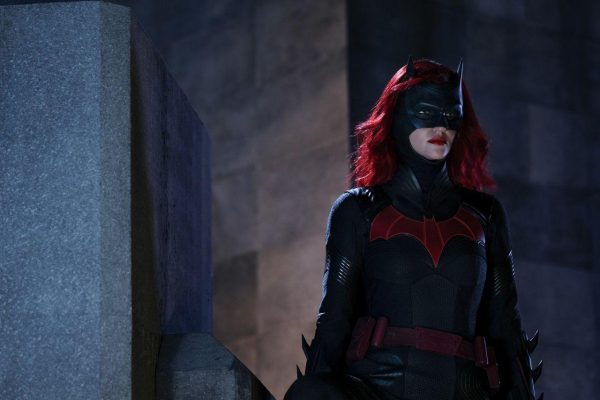 While it was said at the time that the network would be recasting the role of Kate Kane for the already announced second season, it seems that’s not quite the case as a casting notice has popped up on Reddit (via EW) which reveals that the producers are set to bring in an entirely new character to don the cape and cowl.

The casting note reveals that the new lead is called Ryan Wilder, a female of any ethnicity in her mid-to-late 20s, and “performers who identify as LGBTQ are encouraged to submit”. The casting description for the character reads:

What do you make of the decision to introduce the newly-created character of Ryan Wilder? Would you have preferred the producers simply recast the role of Kate Kane? Let us know in the comments or on our social channels @FlickeringMyth… 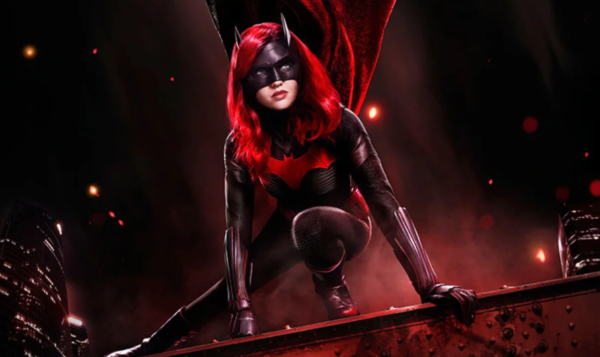