Ahead of its release this week, DC Comics has unveiled a new preview of The Joker 80th Anniversary 100-Page Super Spectacular #1, an over-sized one-shot celebrating eighty years of the Clown Prince of Crime. Check it out here via ScreenRant… 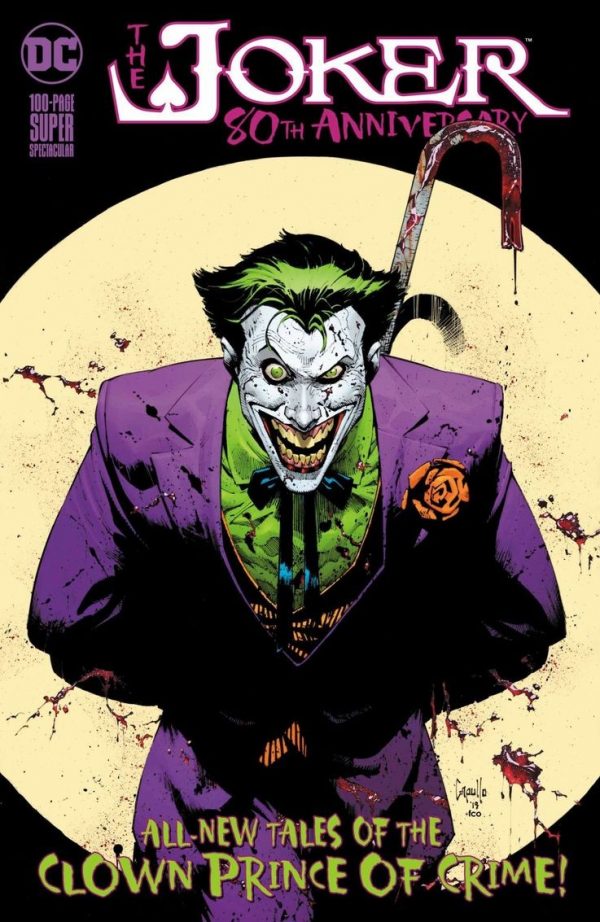 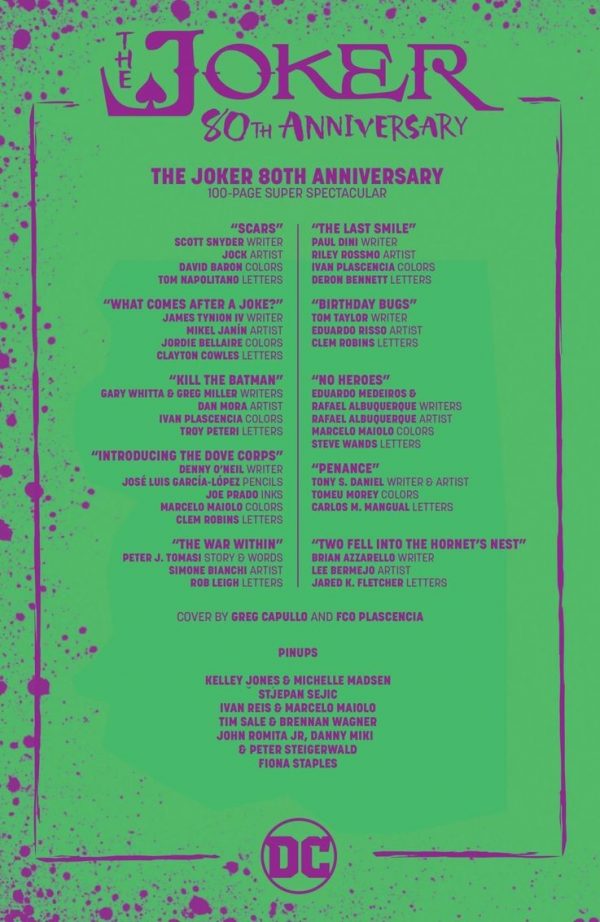 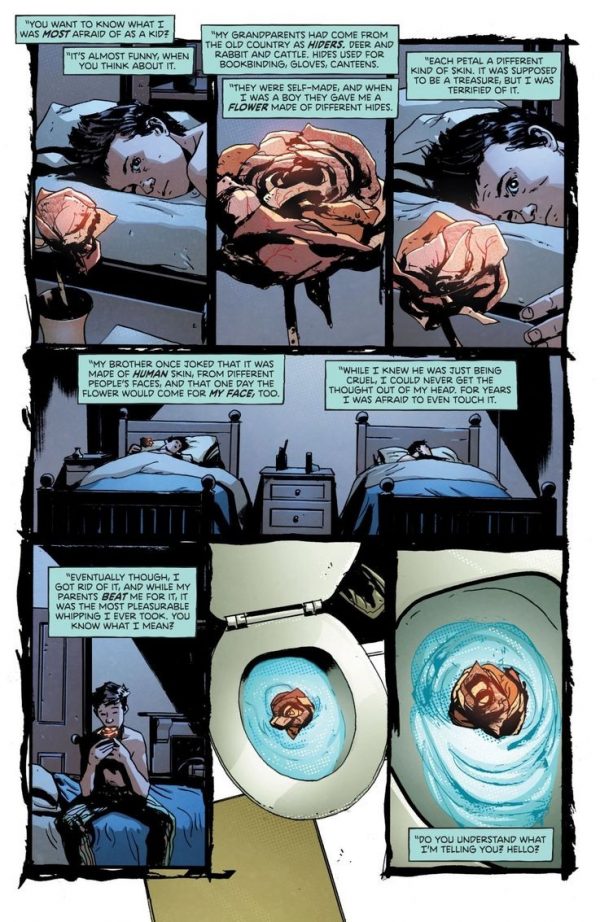 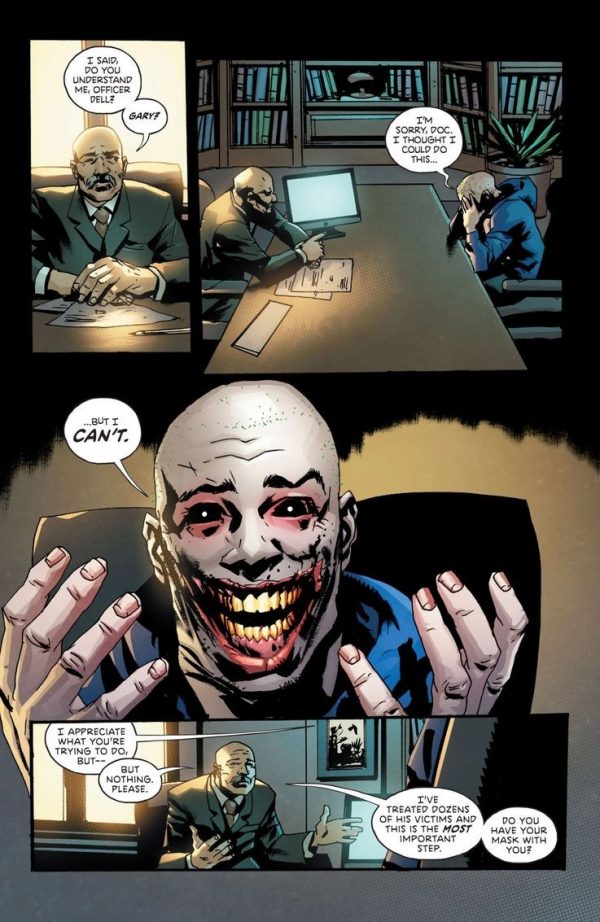 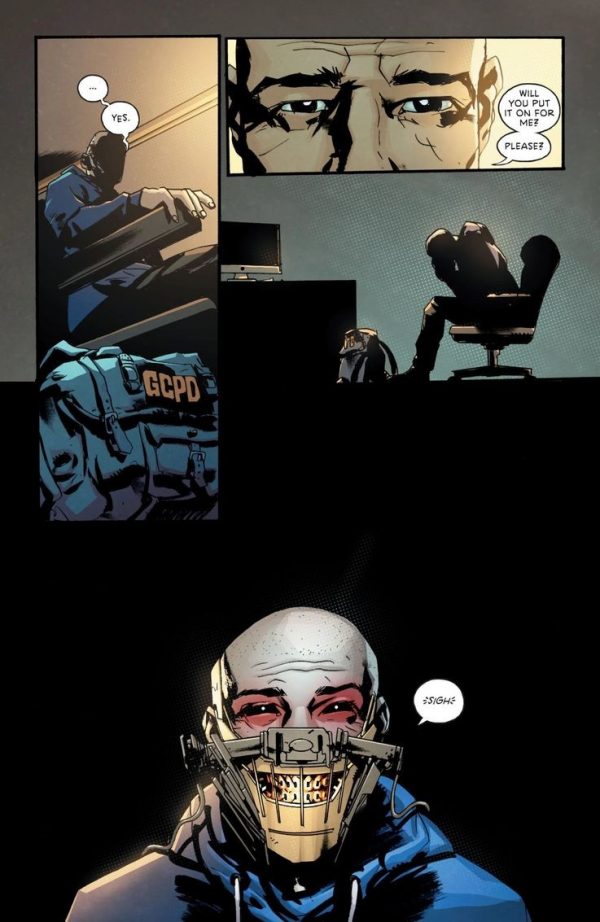