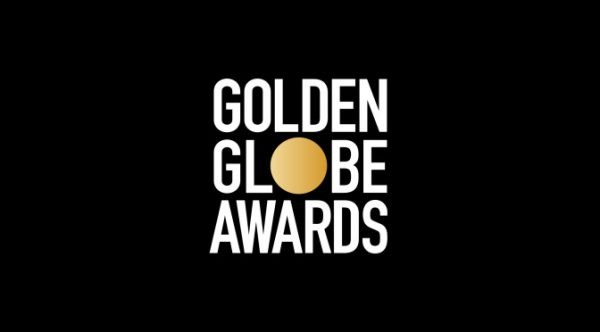 Last week the Academy of Motion Picture Arts & Sciences announced the postponement of next year’s Oscars, and now it has been confirmed that the Golden Globes and the Critics Choice Awards will also take place later than usual on February 28th and March 7th respectively.

In a statement to the Critics Choice Association, CCA CEO Joey Berlin expressed his excitement for the change in schedule: “Now more than ever, people are turning to film and television as a source of comfort, as a means of education, and as a way to connect. With the revised timeline, we are looking forward to celebrating all of the brilliant new work created during this extended season.”

Similarly, the Hollywood Foreign Press Association promised to use this change to their benefit: “To accommodate both domestic and international film and television productions, the HFPA will provide further guidance around eligibility, voting period and revised nominations announcement timing in the coming weeks.”

In another awards season shift, the BAFTAs has also moved the date of the 2021 British Academy Film Awards, which will now take place on April 11th, just two weeks before the Oscars. 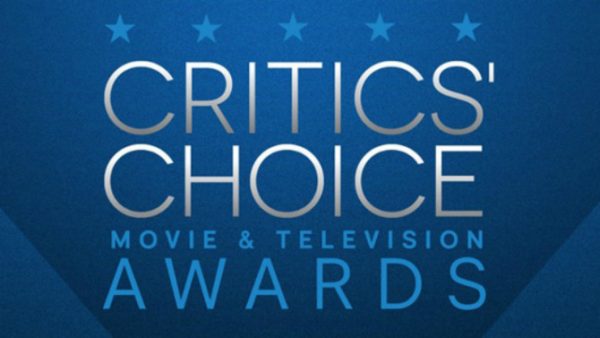