Legendary comic writer and editor Denny O’Neil passed away on June 11. In a career that spanned over 50 years, O’Neil was a staple of the comic industry who helped redefine the genre as he ushered in the Bronze Age through his work on Batman, Green Arrow and Green Lantern. 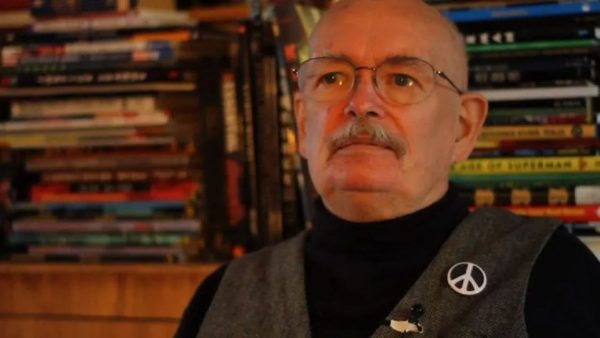 O’Neil began his career at Marvel Comics, writing for Strange Tales and X-Men, before moving onto DC in the late 60s. Through plentiful work at DC, his most well-renowned writing was reshaping the characters of Green Lantern and Green Arrow with his frequent collaborator Neal Adams. O’Neil transformed Green Arrow from another rich playboy superhero into a politically left-leaning activist who tackled social issues in an effort to make comics a more serious writing medium. It was through the Green Lantern/Green Arrow that O’Neil published the story ‘Snowbirds Don’t Fly’ where it is revealed Green Arrow’s teenage sidekick Speedy was addicted to heroin, examining the problem of youth drug addiction.

His biggest work at DC, though, was his work on Batman, where he helped return the character from the goofy, campy superhero seen in the Silver Age and the 1966 TV series to the dark and vengeful detective as he was originally presented. O’Neil would contribute several additions to the Batman mythology through his tenure, such as the introductions of Ra’s al Ghul and his daughter Talia, two villains to Batman’s rogues gallery that have had a lasting impact in the mythology, as well as Batman’s old friend and ally Doctor Leslie Thompkins. He is also responsible for reintroducing Two-Face and The Joker to comics. Joker in particular was absent for close to a decade, but in Batman #251, ‘The Joker’s Five-Way Revenge’, O’Neal and Adams brought The Joker back to his own homicidal and unpredictable roots while developing his obsession with Batman to new and interesting heights. After writing Batman, O’Neil later became the editor for the title, overseeing much of the Dark Knight’s era in the late 80s through the 90s. This includes editing stories such as The Dark Knight Returns, the Knightfall saga and No Man’s Land. 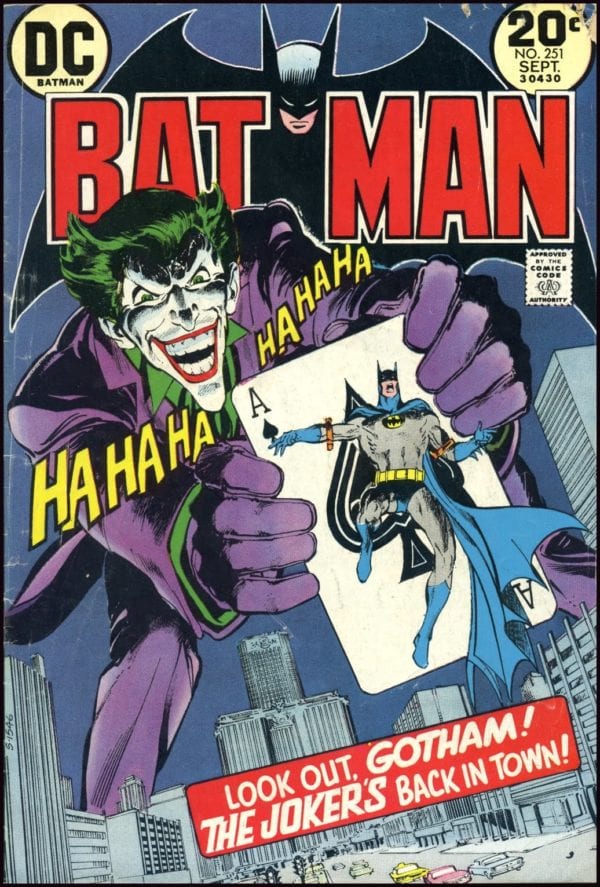 Outside of Batman, O’Neil also created the African-American Green Lantern John Stewart, a character who has remained popular to this day and has at some points headlined the Green Lantern title, including being the main Green Lantern in the Justice League and Justice League Unlimited animated series. O’Neil also revived The Question, a mysterious detective who kept his face completely hidden, for DC and wrote the fan-favourite Superman vs. Muhammad Ali, a story O’Neil said was one of his personal favourites of his career.

O’Neil also went back to Marvel for a time in the 80s as an editor, overseeing Frank Miller’s groundbreaking run on Daredevil and writing Amazing Spider-Man and Iron Man, adding to their mythology by introducing Madam Web and Hydro-Man to Spider-Man and the villain Obidah Stane, aka the Iron Monger, to Iron Man. O’Neil is also said to have come up with the name for The Transformers lead hero Optimus Prime when Marvel was developing their comic in conjunction with the Transformers cartoon.

O’Neil’s influence on the comic book landscape is undeniable as he helped push the genre forward by writing more serious stories with themes relevant to events in society. His contributions to Batman alone led the character and his franchise to where they are today. Even at the age of 81, he continued writing comics through his stories in Detective Comics #1000 and even as recent as this week’s The Joker 80th Anniversary 100-Page Super Spectacular issue. To see our exclusive interview we had with O’Neil last year, click here.

Our condolences to Denny O’Neil’s family, friends and fans.