Bryce Dallas Howard, one of the stars of Jurassic World: Dominion, says Universal is going “above and beyond” in terms of safety for when filming resumes. 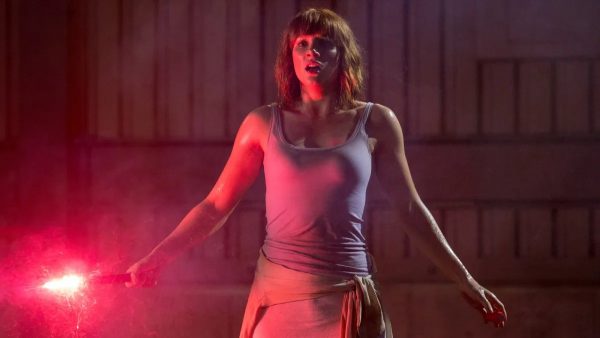 We now know that Jurassic World: Dominion will resume production in July after having to suspend things due to the health crisis and lockdown. Universal is putting in place the appropriate safety precautions and measures to make sure that filming is safe for cast and crew.

Bryce Dallas Howard, one of the film’s stars, has praised Universal for their efforts in this regard, telling SiriusXM that she is happy to have a job again:

“There’s been a lot of communication. They are going above and beyond…We would never go back to work if we didn’t feel safe, and you know we’re taking it a day at a time, and I’m very grateful to have a job.”

Expanding a little more about resuming filming in London, she said: “What feels really right about it is that there is this daily conversation, daily communication with all of the actors and the key crew members, just us consistently being like ‘How are we going to do this? How are we going to do this safely?’ And not making compromises that could undermine someone’s health and well-being.”

SEE ALSO: Jurassic World: Dominion to “start a new era” for the franchise

Measures taking place include quarantining American cast members once they arrive in the UK and testing them before they leave the US, wearing masks when not on camera, and isolation booths on-site. 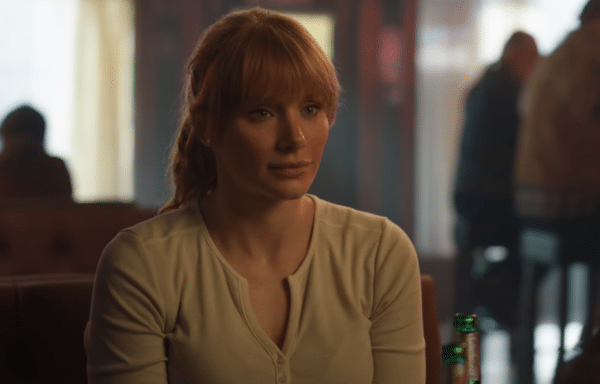