Sideshow and Darkside Studio Collectibles have unveiled a new 1:4 scale Ada Wong statue which is based on her appearance in Resident Evil 4. Limited to 500 pieces, it is available to pre-order now, priced at $789; take a look at the promotional images here… 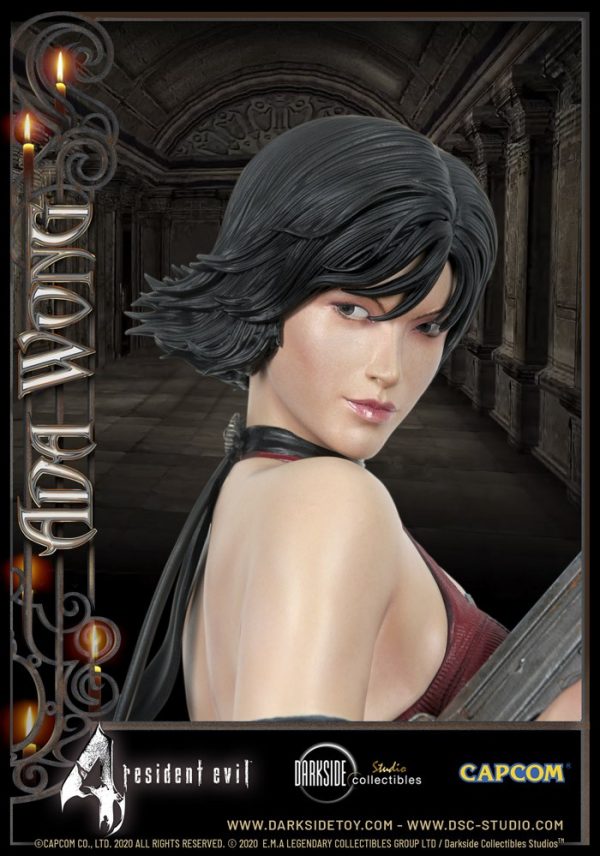 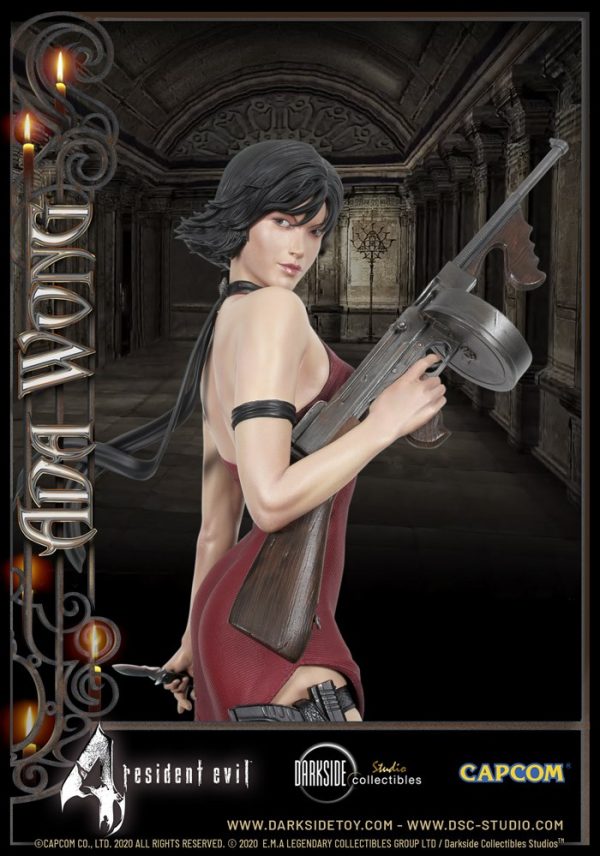 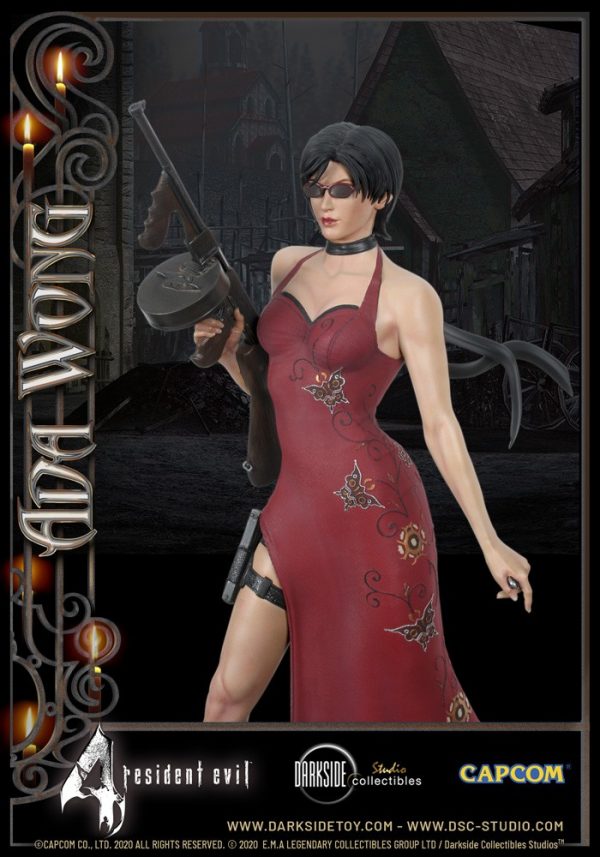 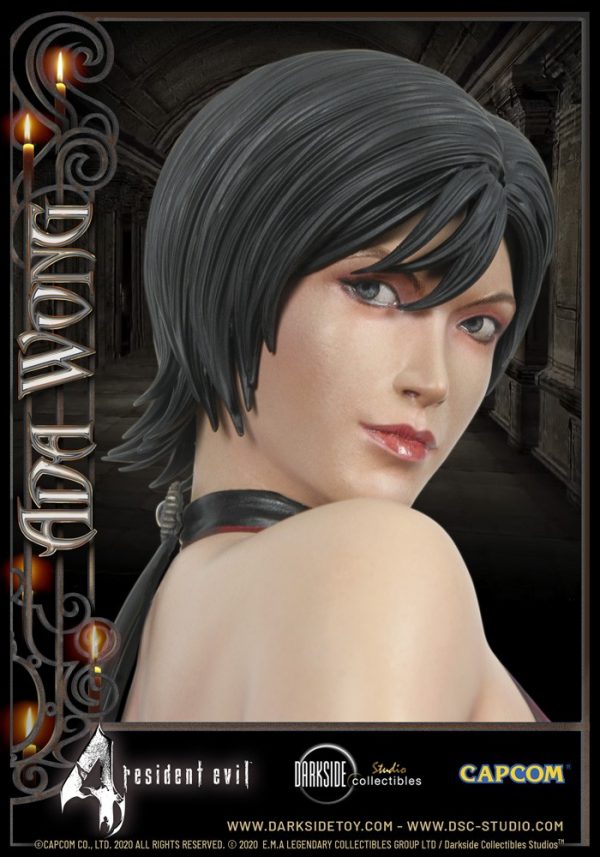 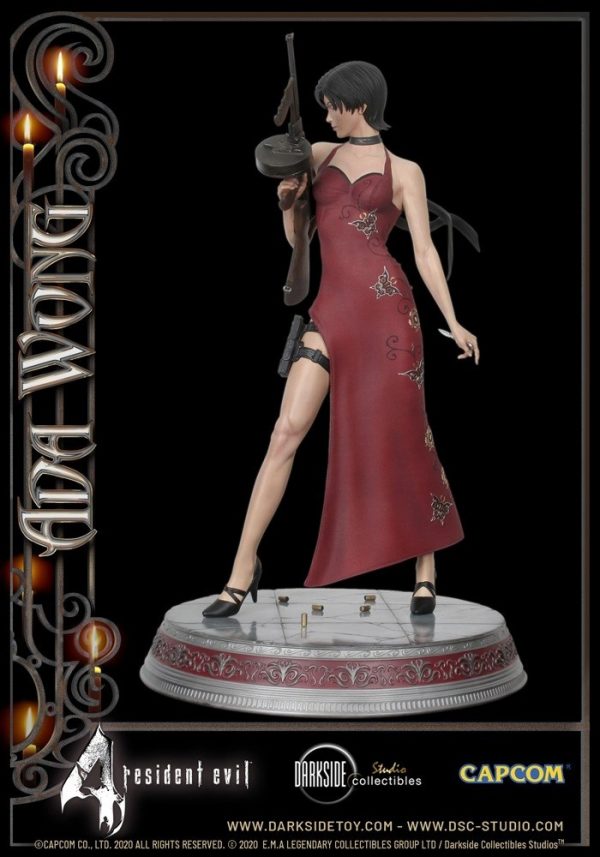 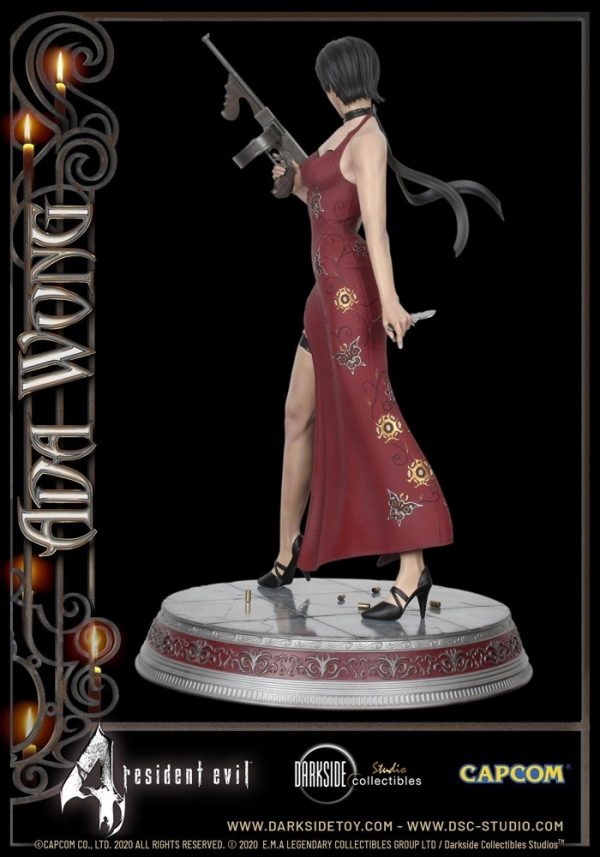 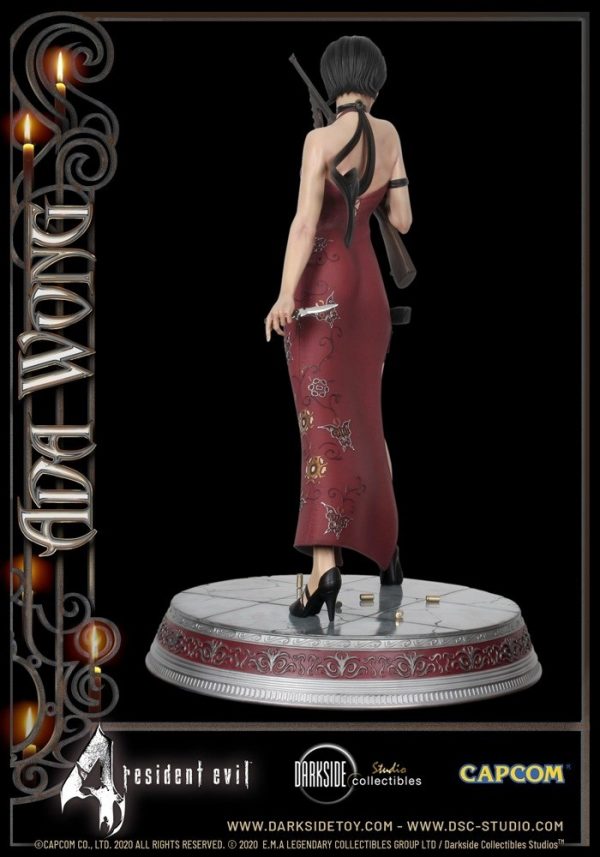 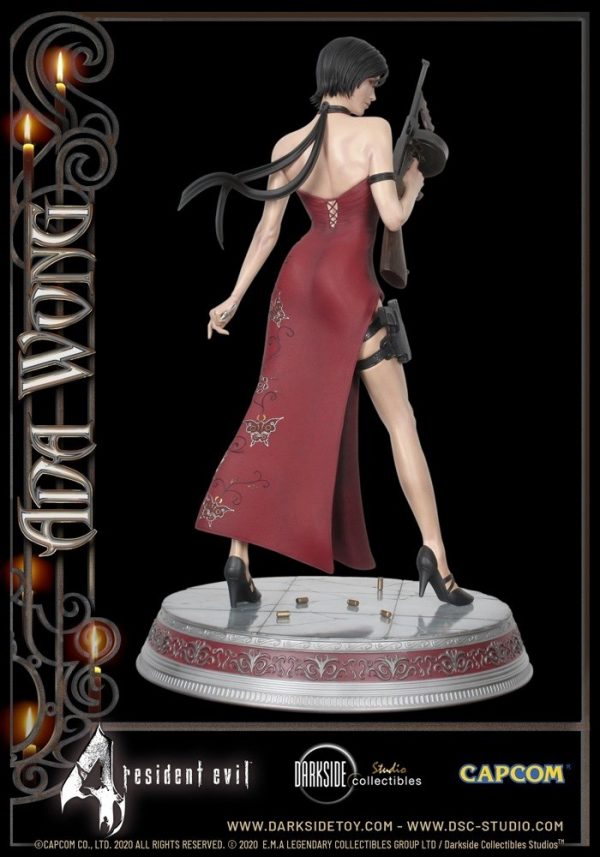 Officially licensed by Capcom, beautiful and stylish, the statue captures all the details of Ada’s character and is a faithful portrayal of her appearance in 2005 Resident Evil 4. Ada is presented with her classic Tommy gun and comes with an interchangeable right hand that can be swapped with an alternative version, holding her Sniper Rifle instead. Accessories such as her famous glasses and knife complete her stunning appearance.

Presented on a round base, Ada statue comes with three portraits. One front portrait shows her wearing sunglasses, one side-on short hair portrait, and a side-on long hair portrait for alternative poses, allowing the statue to be displayed at a different angle.