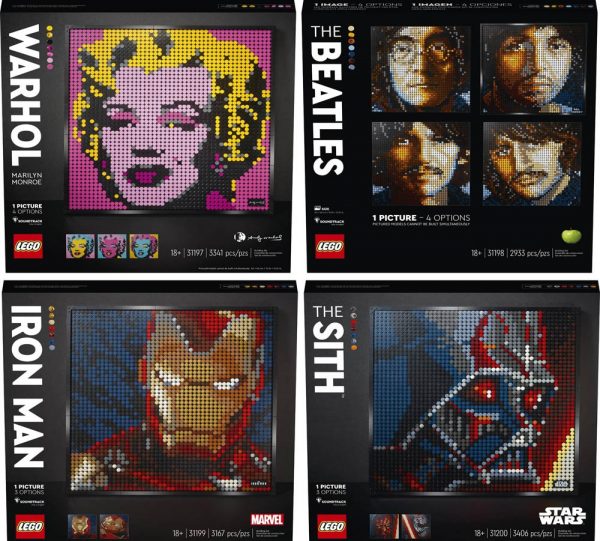 “We know adults are always trying to destress after a day at work, and we thought, what better way to help them switch off than by encouraging them to explore their favourite passion in a new creative way?” said Louise Elizabeth Bontoft, Senior Design Director at the LEGO Group. “With these wider ranging designs, we believe that we can inspire film fans, music lovers and art and design aficionados to immerse themselves in a world of art and creativity linked to their idols. Through this new experience, we believe adults can unwind, engage in a mindful building activity and ultimately create a beautiful piece of wall art that perfectly reflects their personality.” 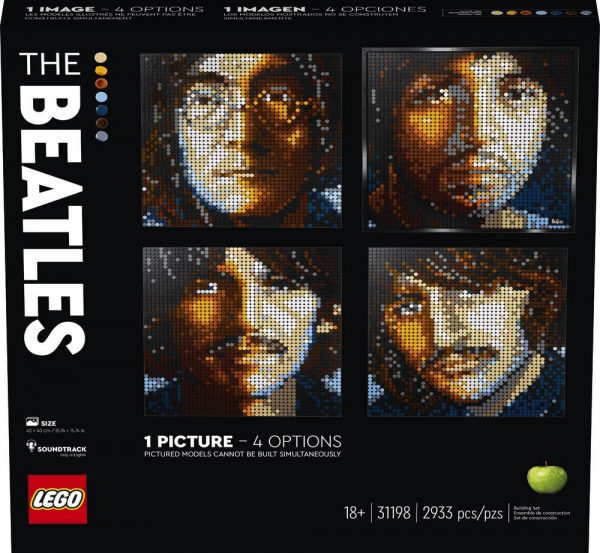 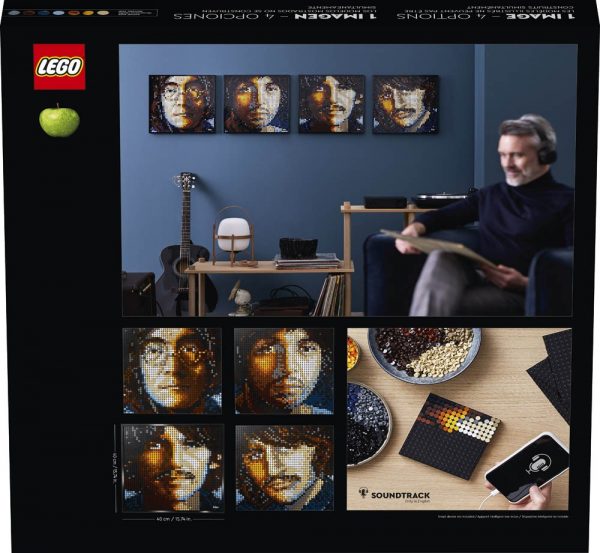 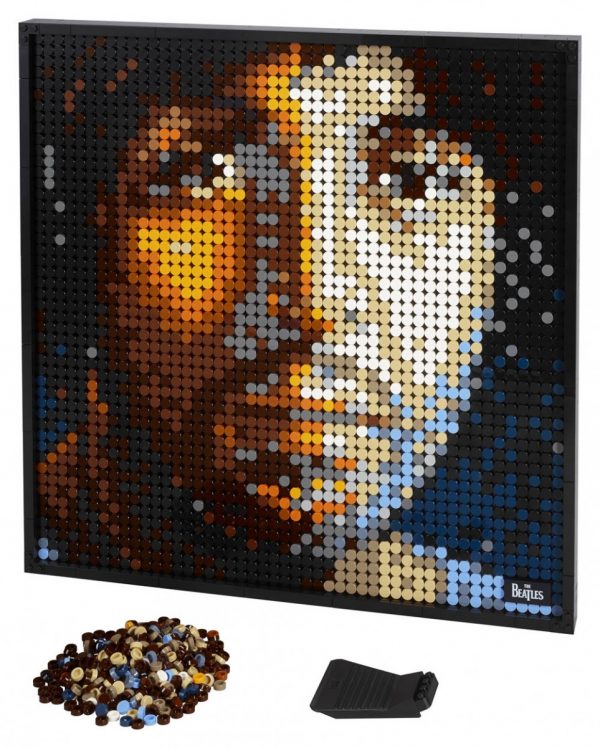 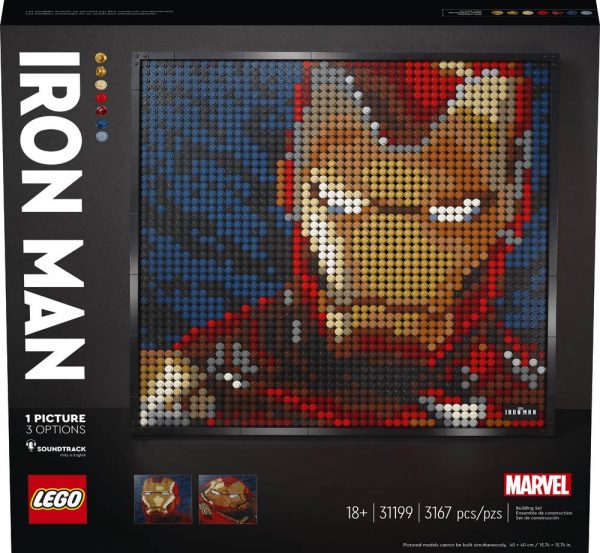 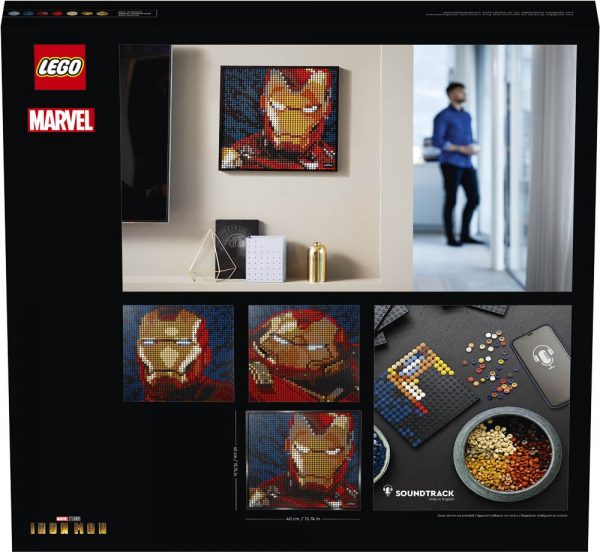 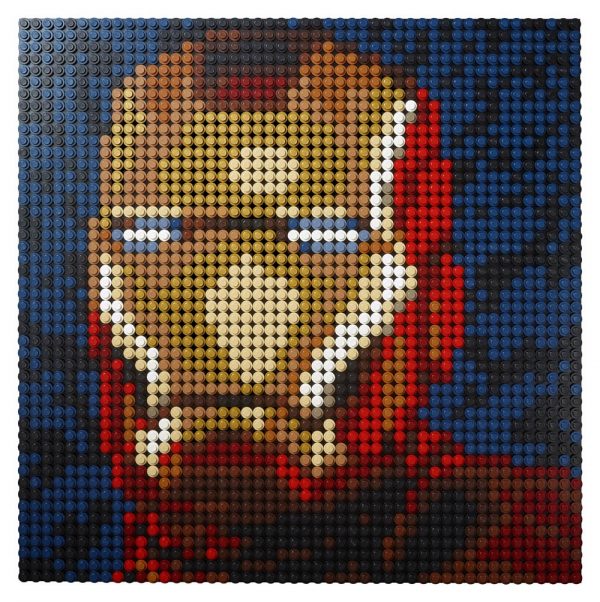 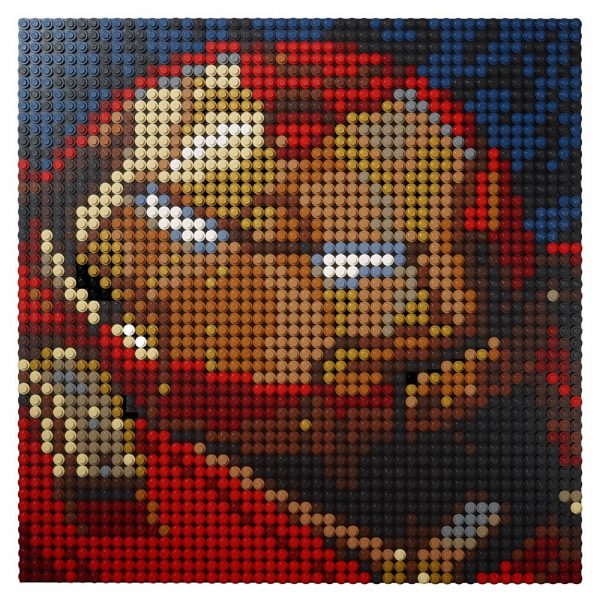 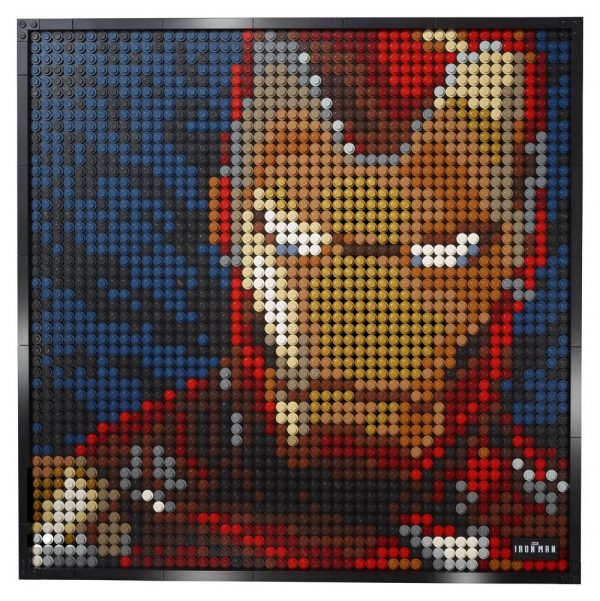 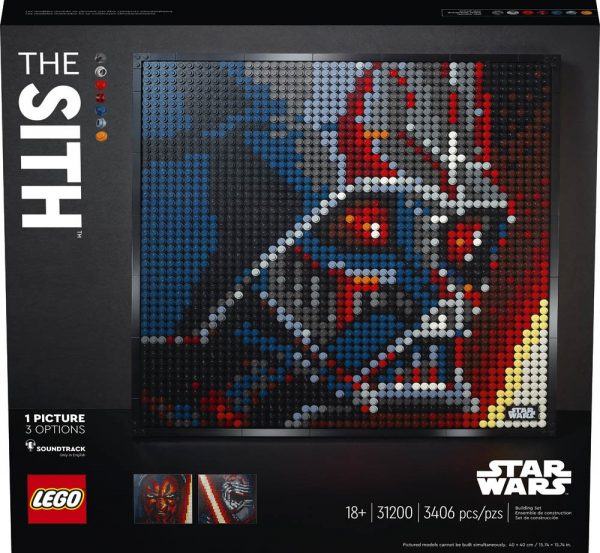 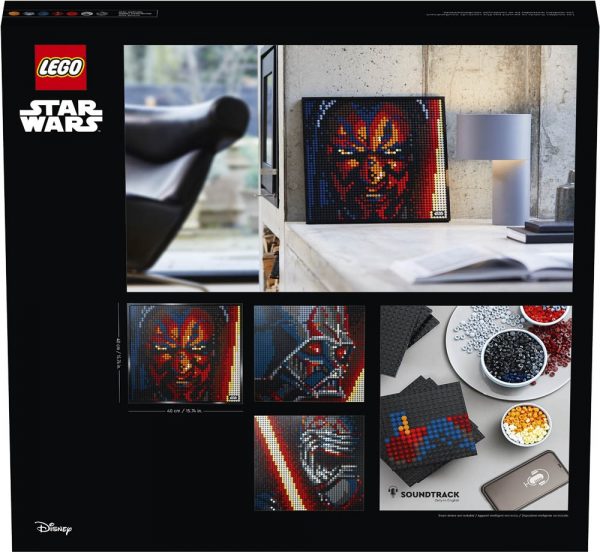