Cradle Games and publisher tinyBuild gave announced that their dark sci-fi RPG, Hellpoint, will launch on Xbox One, Playstation 4, Nintendo Switch and PC on 30th July.  This RPG will feature an abandoned space station, nightmarish creatures and cosmic gods all wrapped up in a twisted tale.  A new trailer has been released showcasing the game’s co-op features, watch this below… 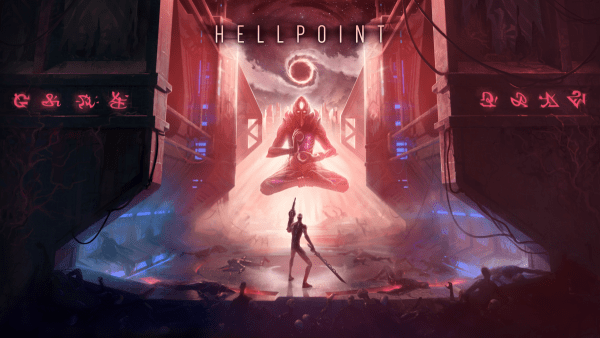 Hellpoint finds players aboard the abandoned Irid Novo space station.  Once the pinnacle of human achievement and a beacon of galactic cooperation, the Irid Novo lays abandoned, its interior in ruins and overrun by cruel interdimensional entities that are merely the puppets of the malevolent Cosmic Gods.  It’s up to players to explore the station and discover what the Cosmic Gods plans are.  What happens is all determined by the player’s actions. 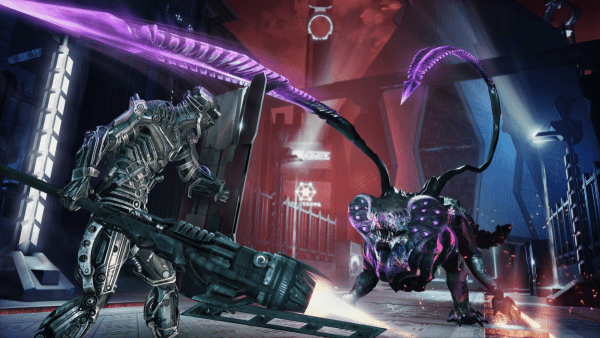 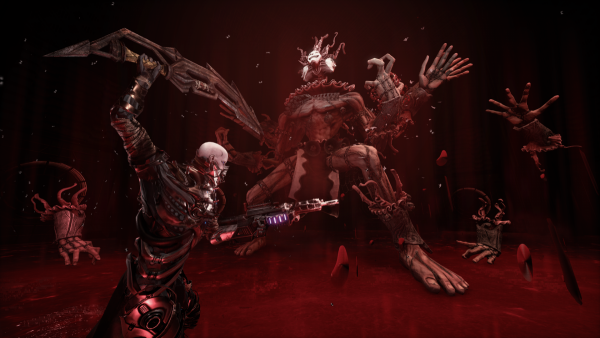 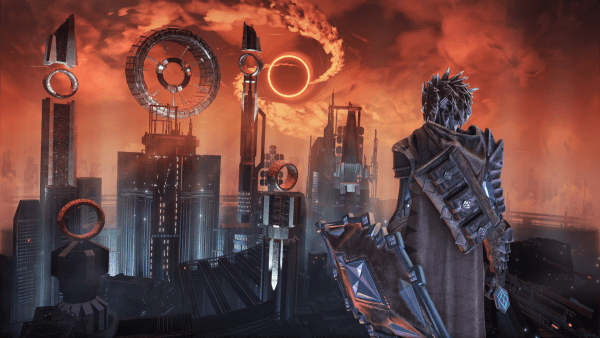 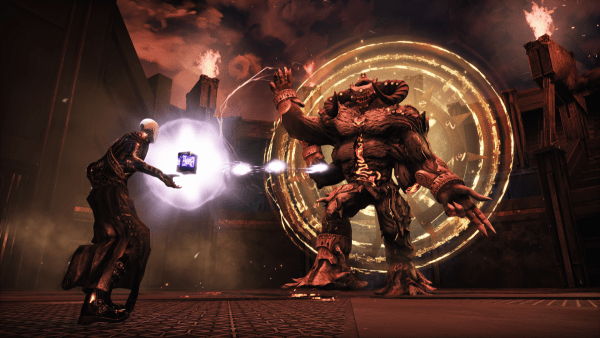 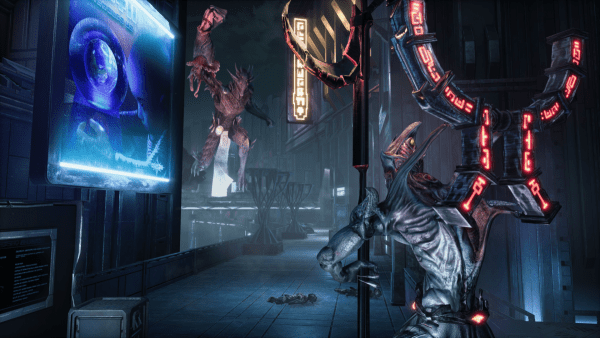 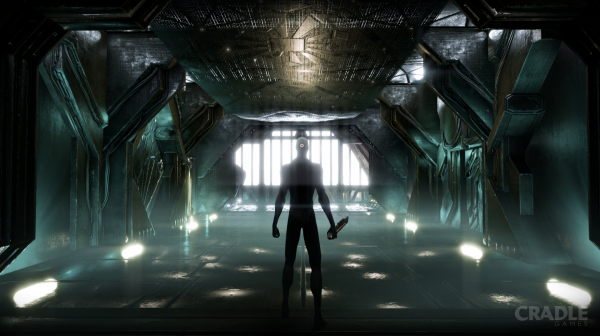 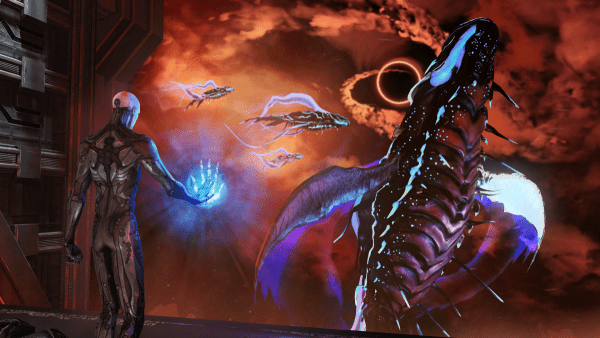 Look out for Hellpoint arriving on PC and consoles on 30th July.