Saber Interactive and Focus Home Interactive have announced that the hit off-road trucking game, MudRunner, will be arriving on Google Play and the App Store on 15th July.  The game will be familiar to fans of the franchise as this new addition will feature the same maps and iconic vehicles from the PC and console versions. 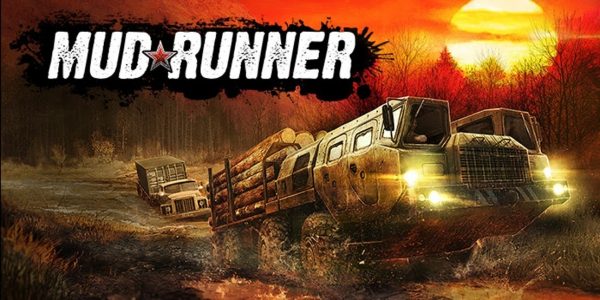 MudRunner puts players behind the wheel of some of the most powerful off road vehicles in the world and challenges them to overcome some of the most extreme environments that planet Earth has to offer.  Players will be tasked with completing numerous missions and challenges that will take players through treacherous environments including dangerous mountain paths, deep mud patches, slippery roads and rushing rivers.

The mobile version of MudRunner will feature an advanced physics engine, including realistic water and mud physics, and a brand new GUI which will provide a realistic and immersive driving experience.  Players will also be able to enjoy a a day and night cycle and realistic interactions between the vehicles and the environment. 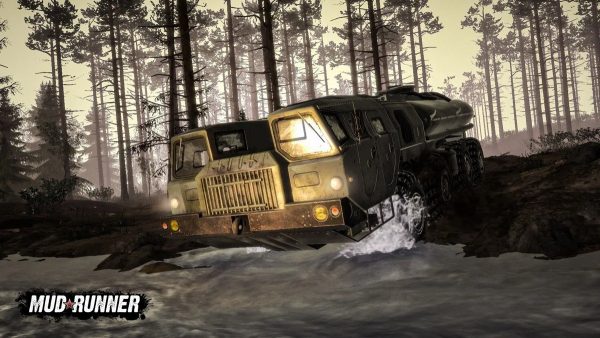 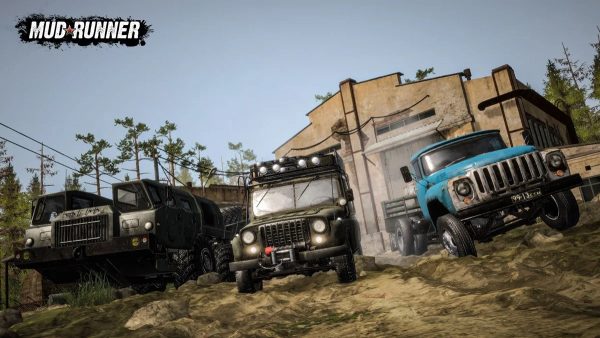 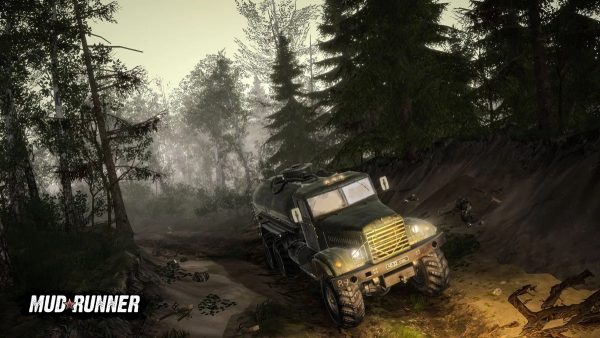 MudRunner will be providing off road driving action on mobile devices on Google Play and the App Store on 15th July.