David S. Goyer, one of the writers of The Dark Knight, reveals that they faced pressure to include a Joker origin story in the movie. 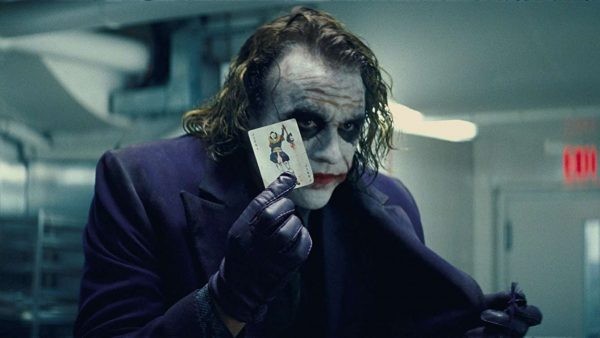 The Dark Knight is considered to be one of the best superhero films of all time with the Christopher Nolan directed feature including a now-iconic performance by Heath Ledger as the Joker.

In the film, the Joker has no origin story, he just turns up with a collection of creepy tales he tells about his past that always contradict each other. This approach helped create a sense of mystery and fear around the villain that a traditional origin story wouldn’t allow for.

Well, it turns out this approach wasn’t always the way Warner Bros. wanted to go as co-writer David S. Goyer revealed during a Comic-Con@Home interview:

“I do remember when we were talking about, ‘Well, what if the Joker doesn’t really have an origin story? Even after the success of Batman Begins, that was considered a very controversial thing, and we got a lot of push-back. People were worried.”

SEE ALSO: Anne Hathaway thought she was auditioning for Harley Quinn in The Dark Knight Rises

Elaborate and crazy origin stories for villains are a well-known feature of superhero movies so the decision with The Dark Knight was certainly a bold one but one that ultimately paid off. Cudos to WB for letting the writers have their way in the end. 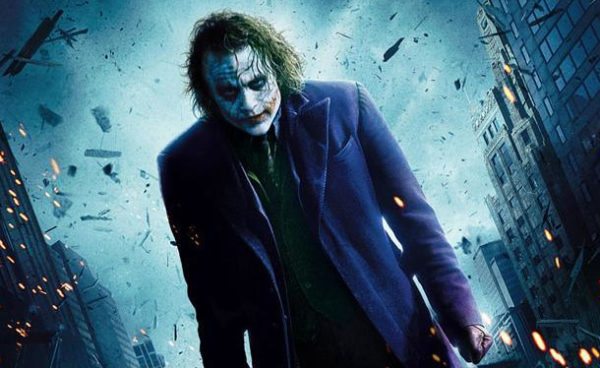