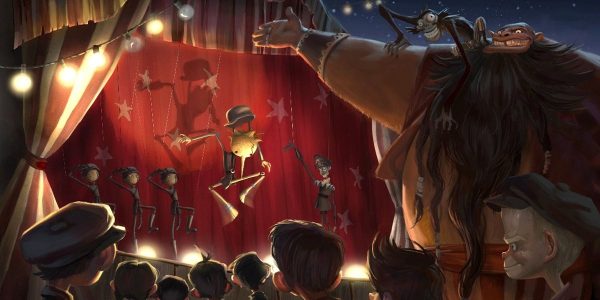 As for Pinocchio, film newcomer Gregory Mann will voice the titular puppet looking to be a real boy, while the cast will also include John Turturro, Ron Perlman, Christoph Waltz, and Burn Gorman.

“We have spent a long time curating a remarkable cast and crew and have been blessed by continuous support from Netflix to quietly and carefully soldier on, barely missing a beat,” said del Toro, who has previously worked with Netflix on his Tales of Arcadia animated saga, which will culminate next year with the animated feature Trollhunters: Rise of the Titans.

This news coincides with the announcement that the Oscar-winner has penned a new multi-year agreement with Netflix which will allow the filmmaker to have more creative freedom over his projects. The deal encompasses film and shows, and will see del Toro “engage in a combination of writing, directing, and producing.”

Are you looking forward to Guillermo del Toro’s Pinocchio? Let us know on our social channels @FlickeringMyth… 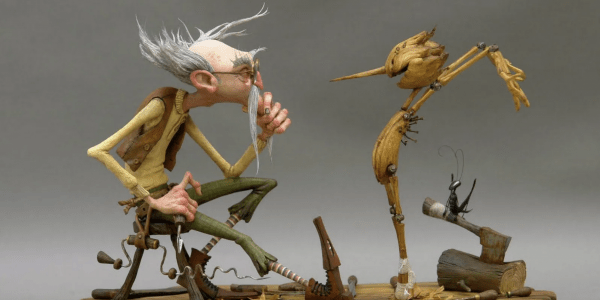