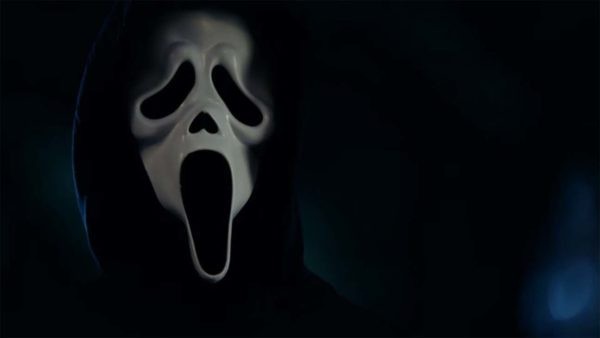 The 90s slasher franchise and Wes Craven-creation Scream is set to make its return for another round of phone calls and slashing, and while the cast is still building it looks like Paramount and the filmmakers have set a release date for January 14, 2022, as revealed by the official Twitter account:

While many may see the January release date as a bit strange for a horror film on this scale, the series has traditionally released during the winter months, except for Scream 4, which had an April release. Production is set to begin on the film in the coming weeks.

The filmmakers behind 2019’s Ready or Not Radio Silence will join Spyglass Media Group as they bring the Wes Craven franchise back to the cinemas. Matt Bettinelli-Olpin and Tyler Gillett will serve as the directors of the project. Courteney Cox and David Arquette will join series newcomers Jenna Ortega and Melissa Barrera.

At the time of reporting, there’s still no official word if Neve Campbell will return to the series. Her character Sydney Prescott was the centerpiece of all four films, and she has revealed that talks have taken place, but there’s been no confirmation on her return for the fifth outing as of yet.