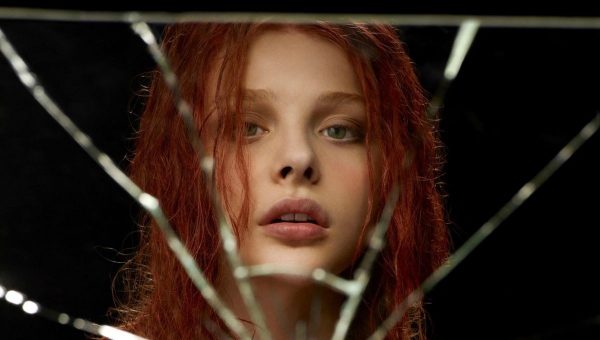 THR is reporting that Chloe Grace Moretz is set to star in Mother/Android, a sci-fi thriller which will mark the directorial debut of The Batman and Project Power screenwriter Mattson Tomlin.

The film will see Moretz playing Georgia, “who, with her boyfriend Sam, goes on a treacherous journey to escape their country, which is caught in an unexpected war with artificial intelligence. Days away from the arrival of their first child, the couple must face No Man’s Land— a stronghold of the android uprising, in hopes of reaching safety before Georgia give birth.”

“Mother/ Android is a deeply personal story inspired by sacrifices made to bring me into this world,” says Tomlin, who based the story on that of his own parents during the Romanian Revolution. “I’m thrilled to be working with Miramax and my friend Matt Reeves to tell a story that speaks to the strength of humanity in the darkest of times.”

“Tomlin gracefully weaves the history of his roots into a futuristic tale with an imaginative twist on reality,” said Bill Block of Miramax, who will be producing the film along with The Batman director Matt Reeves. “It’s a true testament to his talent and unique approach at captivating broad, global audiences.”

Moretz will next be seen on the big screen in live-action/CG-animated hybrid Tom & Jerry movie, which is set for release on March 5th 2021. 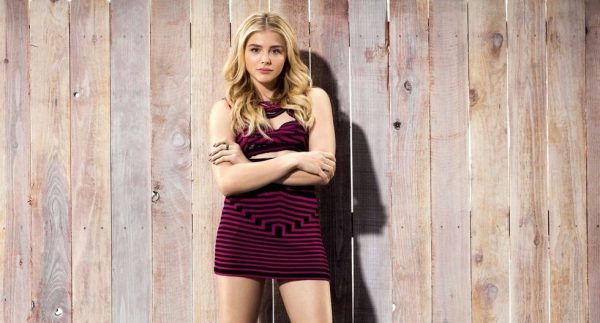