Having launched the new event this week, Titan Comics has now given Doctor Who fans a sneak peek at the next chapter of Doctor Who: Time Lord Victorious with the release of the official preview for the second issue; check it out here… 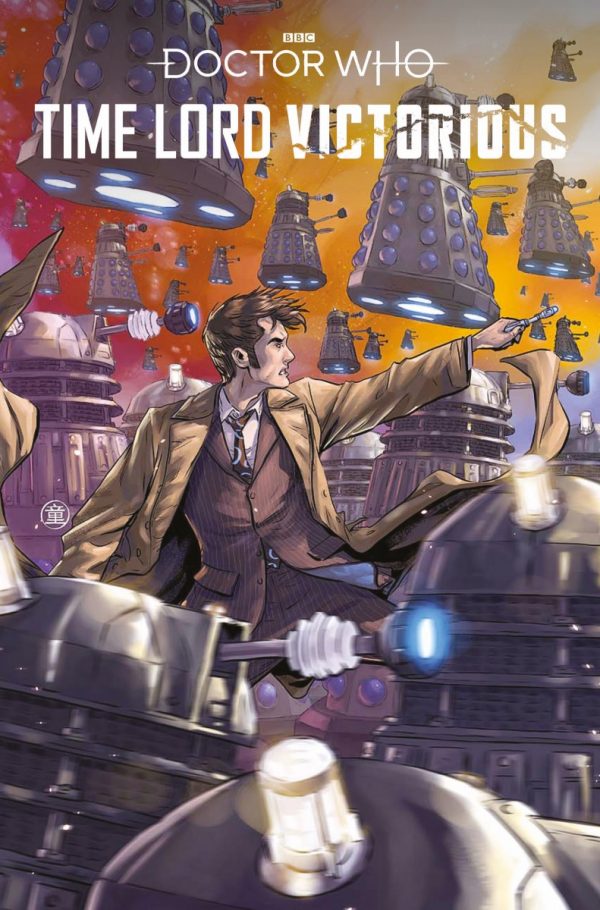 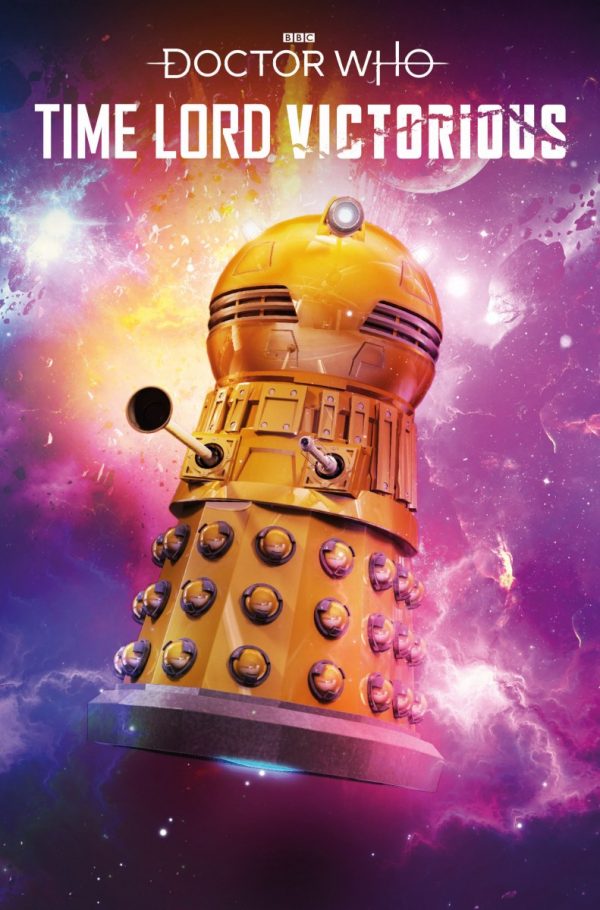 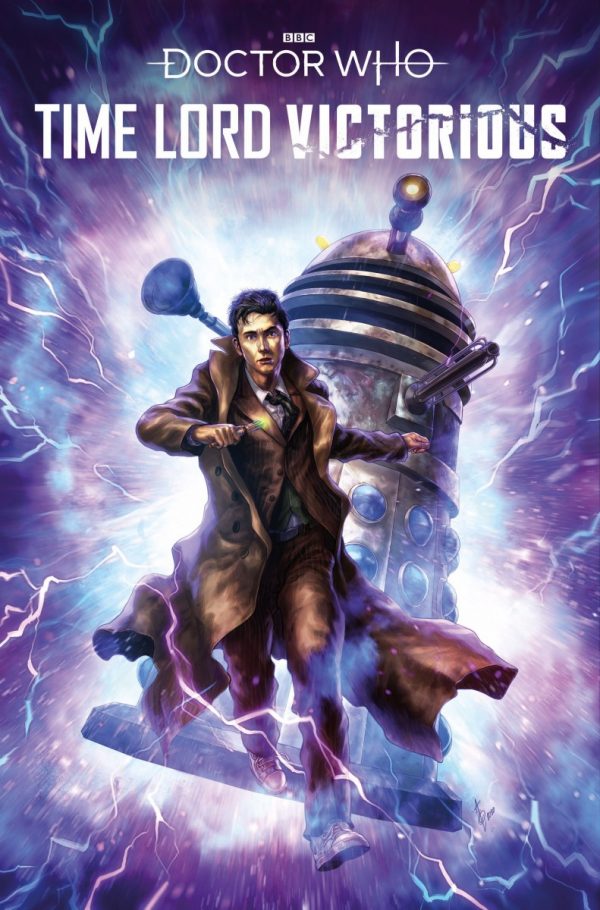 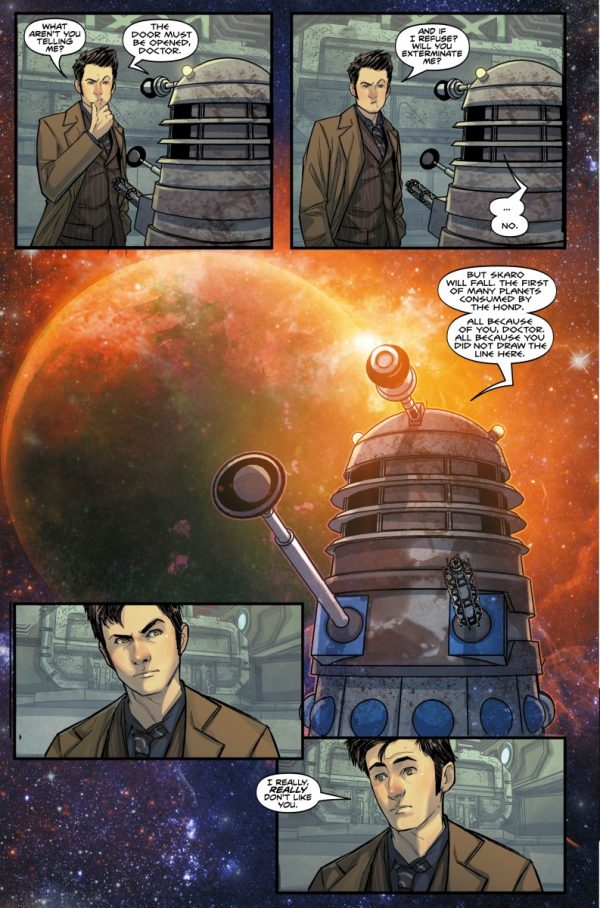 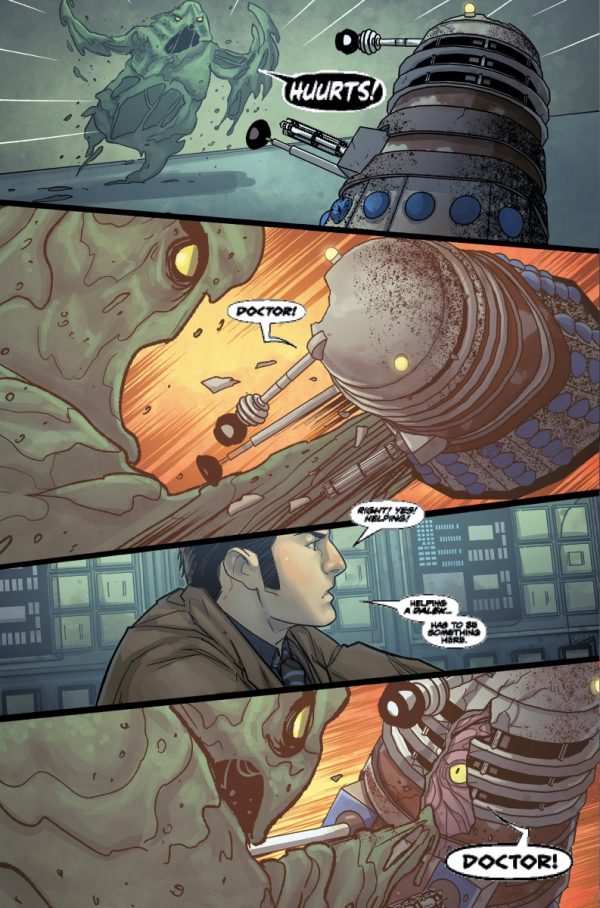 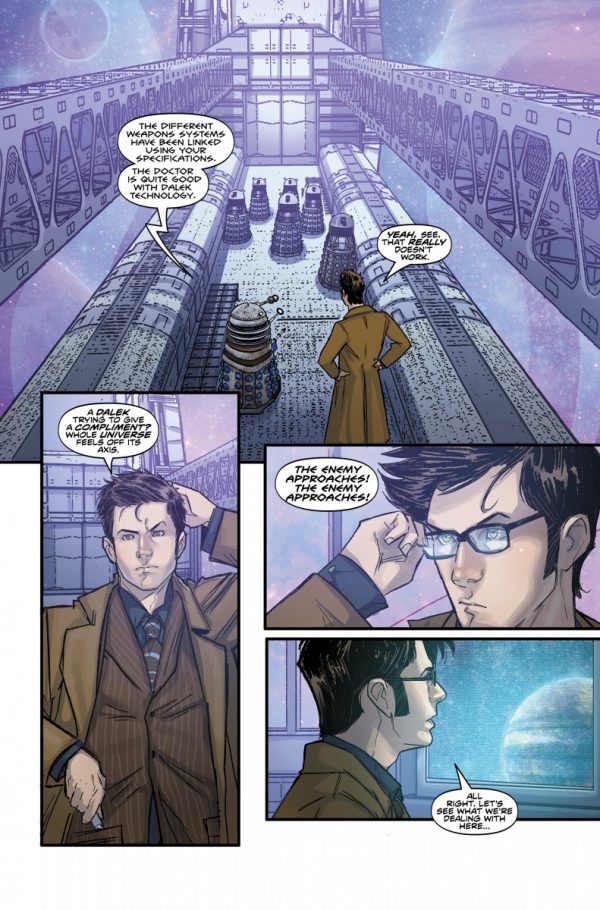 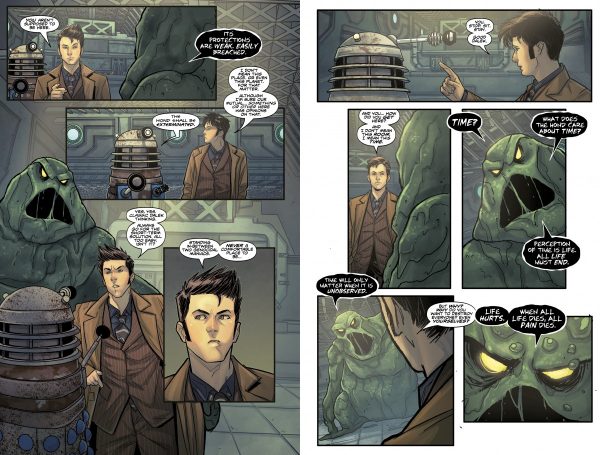 A thrilling new adventure for the Tenth Doctor (as played by fan- favorite David Tennant) that sees the shocking return of his deadliest enemies: the Daleks! But things aren’t what they seem  time is all wrong, and something is coming that terrifies even the Daleks… Part of BBC’s highly anticipated multi-platform Doctor Who epic, TIME LORD VICTORIOUS!