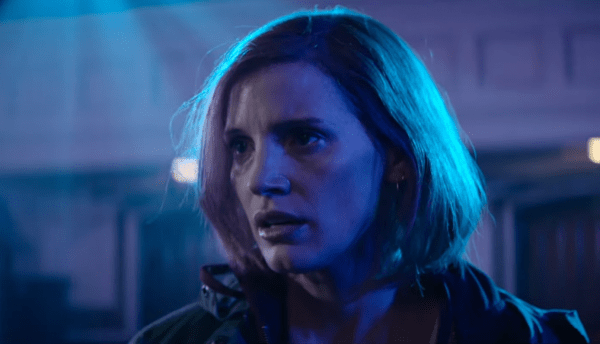 With a little over three weeks to go until the release of Ava, an action-packed clip has arrived online from the Tate Taylor-directed film which sees Jessica Chastain’s titular assassin putting her impressive fighting skills to good use; watch it here…

SEE ALSO: Jessica Chastain is a deadly assassin in first trailer for Ava

Ava (Jessica Chastain) is a deadly mercenary who works for a black ops organization and specializes in high profile hits. When a conspicuous job goes haywire, Ava’s career and life are put into jeopardy. Ava is ordered to take a hiatus until the heat blows over and returns to her hometown of Boston in the attempts to mend relationships with her mother and sister; but years of estrangement have created resentment. As she unpacks the questionable morality of her life choices, Ava finds herself rushing to save her family and herself from inner demons and very real threats. 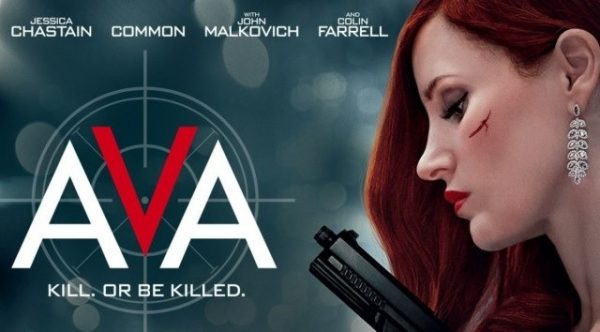 Ava is directed by Tate Taylor (The Help) and sees Jessica Chastain joined in the cast by Colin Farrell, Common, John Malkovich, Geena Davis, Joan Chen, Jess Weixler and Ioan Gruffudd. It set for release on September 25th and is currently streaming exclusively on DIRECTV.