505 Games and developer ECC Games have announced the arrival of a brand new update for the Early Access version of their drift racing simulation game Drift21.  As well as various bug fixes reported by the community, players will get to try out a new motor and a powerful new engine. 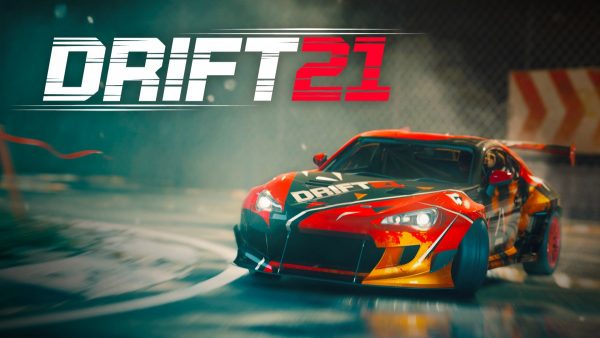 As part of this latest update, players will get to drive the BMW E46, this can either be built from scratch to their own spec’s ready for races or players can use any one of a number of presets available in the Quick race mode.  Drivers will also find a powerful V8 engine waiting for them in the warehouse which will be able to deliver over 1000 horsepower after it has been tuned.

The full details of this latest update include:

Fixes reported by the community to enhance the driving experience include:

This is only the beginning of the new features planned for September with a completely new track planned for players to test their skills on.

Drift21 is available on Steam Early Access now with a 33% discount available until 8th September.