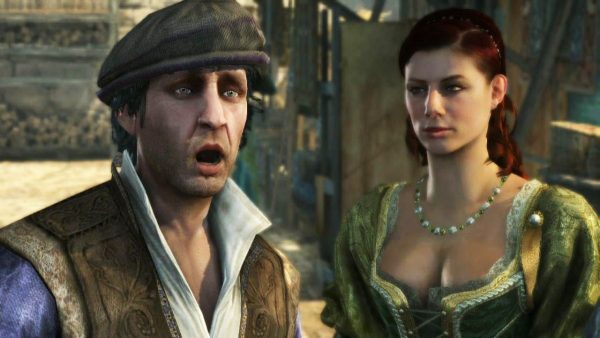 Humans are one of the animals to have developed a sense of humor on this planet, and with that humor has come a myriad of comedic genres- you have your typical romcom, slapstick, and blue, all the way to dramedy.

And then there’s black humor: humor designed around typically dark or morbid subjects like death and violence. Video games, being visual and thematic pieces of storytelling, have added these comic bits into their scripts, creating some funny situation that we are (partly) ashamed of laughing at. From Mass Effect to Assassin’s Creed, here are five of them.

Let us know in the video comments what your favourite darkly funny moments in video games are, and if you haven’t done so already, give us a subscribe on YouTube for more video content!