In a time where studios are consistently releasing prequels, sequels, reboots or remakes of already established films and/or franchises, the beloved Back to the Future series still remains untouched despite an ongoing debate as to whether Universal should develop another movie or not. 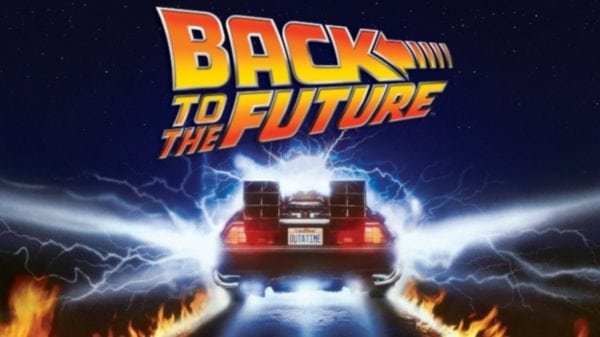 Now, in an interview with Collider, Back to the Future trilogy co-writer Bob Gale has explained why there will never be the fourth instalment from both a creative and rights aspect.

“We’ve seen this repeatedly with sequels that go back to the well after many, many years, and they go ‘Ah, well, The Phantom Menace, maybe my life would have been better if I hadn’t seen it.’ There are a lot of extra sequels like that. We didn’t want to be those guys who did a movie that was basically a moneygrab. Universal says to us, ‘You’d guys would make a whole lot of money,’ but we’re like, ‘Well, we’ve already made a whole lot of money with these movies, and we like them just the way they are. And as proud parents, we’re not going to sell our kids into prostitution.’” 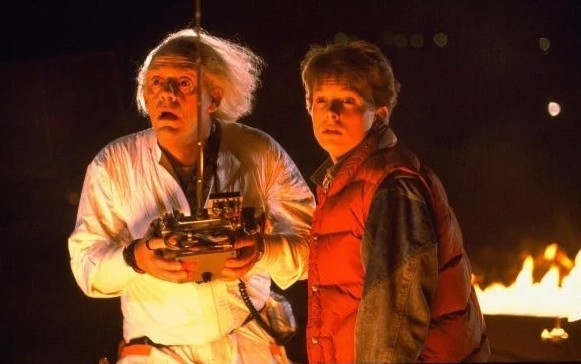 Gale continued to explain that not only is there a creative aspect as to why Back to the Future 4 will never happen, but there is also a rights aspect to the debate as another movie can’t happen without the consent of the creators.

“We have an understanding with Spielberg and Amblin that there would never be another Back to the Future movie without our blessing or being involved. So it’s not going to happen.”

Do you agree with Bob Gale that a fourth instalment in the Back to the Future franchise should never happen? Let us know on Facebook or Twitter @flickeringmyth… 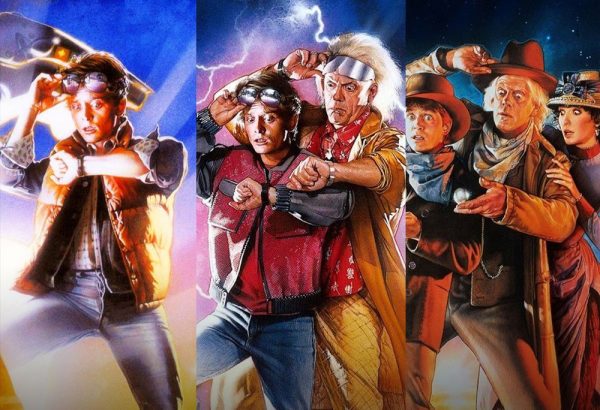