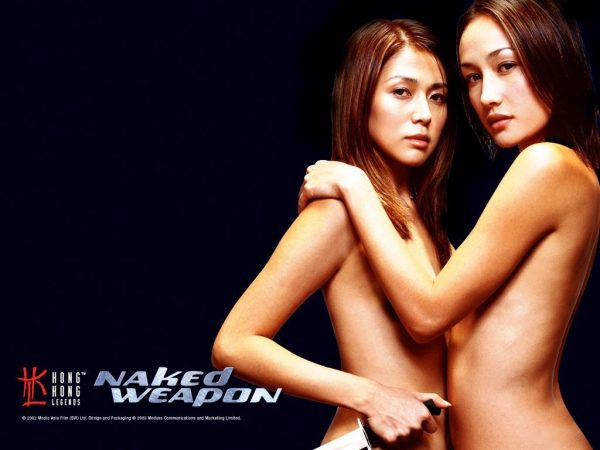 The cold-blooded assassin archetype is one of the oldest in cinema, yet it remains as potent as ever due to how malleable its premise is. You can adapt an assassin to any time period, setting or demographic and still make an entertaining flick out of it.

Women, in particular, have shown filmmakers the untapped potential of the genre. People are raving for the John Wick sequels, but how many are requesting one for Atomic Blonde? The reality is female assassin movies aren’t quite there in terms of popularity, but they will be if we keep highlighting them!

Thanks to the folks at Marvelous Videos, here’s twelve female assassin movies that are well worth your time…

What are your favourite female assassin movies? Let us know! 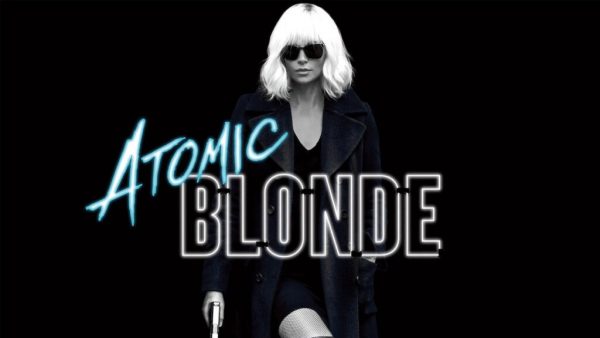