Video game developer Warhorse Studios and former Netflix executive Erik Barmack have announced that they are developing a live-action adaptation of Kingdom Come: Deliverance, the open-world RPG that is set in the medieval time of the Kingdom of Bohemia, an Imperial State of the Holy Roman Empire. 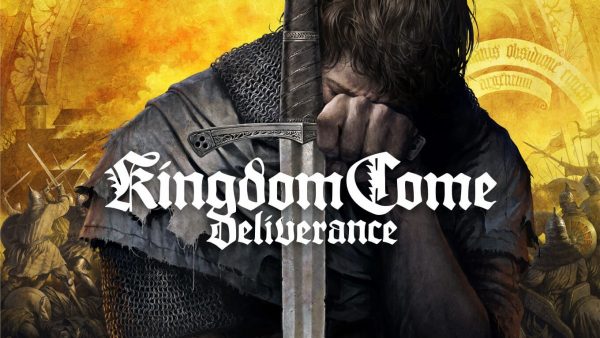 According to a recent report by Variety, the adaptation will be a collaboration between Warhorse Studios and Wild Sheep Content, with Barmack and Warhorse CEO Martin Frývaldský producing the project. There is currently no confirmation whether the project will be a TV series or a film but the adaptation is still in early development as Barmack and Frývaldský are said to be in the process of reaching out to writers and directors.

Kingdom Come: Deliverance takes place in 1403 and follows Henry, a blacksmith’s son who is seeking revenge against the King of Hungary, Sigismund after his parents are murdered by mercenaries on the orders of the King. The game, which was developed by Warhorse Studios and published by Deep Silver, is currently available on PC, PlayStation 4 and Xbox One.

Barmack spoke about how video games are adaptable and how they can deliver “amazing, non-U.S. worlds that are locally relevant, but with a regional and global popularity that streamers are looking for as they become more and more global.”

“It’s especially interesting that video games with heavy narrative, like The Witcher and Kingdom Come: Deliverance, are uniquely adaptable, and local but global all at once,” Barmack continued.

Are you looking forward to a live-action adaptation of Kingdom Come: Deliverance? Let us know on Facebook or Twitter @flickeringmyth… 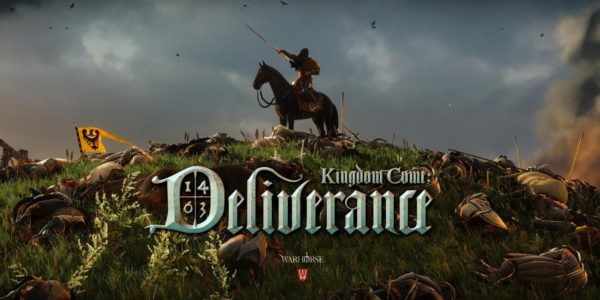