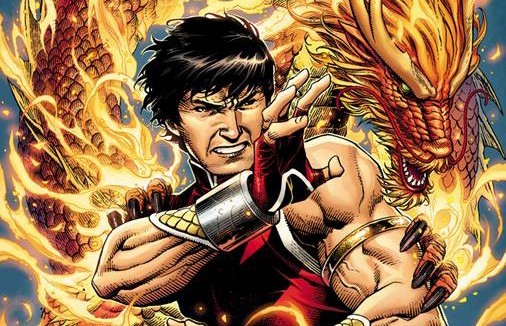 Having recently moved production to San Francisco after shooting in Australia from early in the New Year (with an extended lockdown break), director Destin Daniel Cretton has announced on Instagram that principal photography has now wrapped on Marvel Studios’ Shang-Chi and the Legend of the Ten Rings.

Shang-Chi was originally slated to open in February 2021, but like the rest of Marvel’s Phase Four – and just about every other movie on the calendar – the film has had its release date pushed back several times due to the global health crisis and is now currently scheduled to open on July 9th 2021. Let’s hope it manages to stick to that date.