Bloober Team has announced their third-person psychological horror, The Medium, will launch on Xbox Series X/S and on PC on 10th December.  The game is available to pre-order now from Steam, Epic Games Store and the Microsoft Store and a new trailer can be seen below showcasing the game’s dark art style inspired by the works of Polish artist Zdzisław Beksiński. 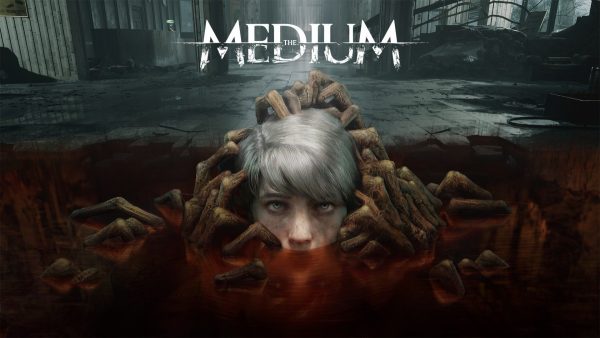 From the trailer we can see that Bloober Team have closely studied the unique works of Beksiński and have very much captured the distinct and nightmarish atmosphere exhibited in h paintings.  The art style, paired with an equally atmospheric musical score by Arkadiusz Reikowski and Akira Yamaoka create a suitable eerie experience.

In The Medium players take the role of psychic medium Marianne who sets out on a personal mission to discover the cause of the strange and mysterious visions that hound her. Marianne can see and interact with items and spirits across both the real and the spirit world, the latter being a realm where nothing is as it seems, giving players access to two visually distinct worlds at the same time.

Bloober Team are also giving away a new track, Marianne’s Theme by Arkadiusz Reikowski, from the original soundtrack as a free download via Steam so look that up and have a listen.

The Medium is available to pre-order now and will release on 10th December.  Those who pre-order will gain a 10% discount.