Jacob Batalon, one of the stars of Spider-Man: Far From Home, is very excited about getting to work with Jamie Foxx when the actor reprises the role of Electro for Spider-Man 3. 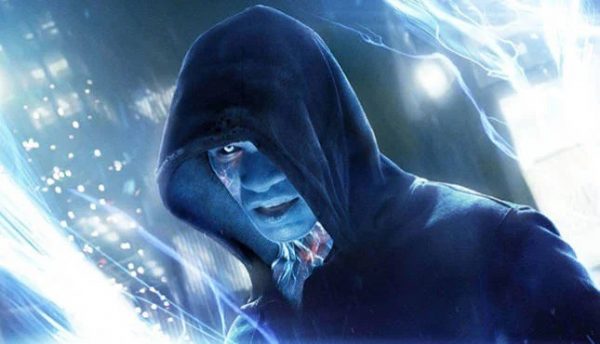 Spider-Man has no shortage of compelling villains to pit Tom Holland’s Peter Parker against but it was recently announced that Jamie Foxx would be returning to the role of Electro, a part he previously portrayed in 2012’s The Amazing Spider-Man 2.

This strange move could mean all sorts of things, including a multi-verse introduction, but one person who is super excited by the news is Jacob Batalon, the actor behind Peter’s best friend Ned.

Speaking to ComicBook.com, the actor said: “I’m a huge fan of Jamie Foxx. Like, literally, I grew up watching his things so being able to work with all these influential people in these movies has been like a godsend. I truly can’t believe … it’s really because of Spider-Man that I get to meet all my heroes. Just having Jamie Foxx, he’s so prolific, he’s this very diverse … he can just do everything. It’s so awesome to really just know that he’s in our project. That’s so awesome.” 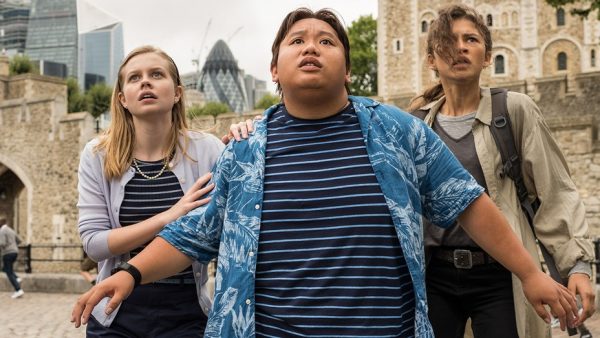