With the second season of The Mandalorian set to premiere on Disney+ later this month, the streaming service has released a new poster for the acclaimed Star Wars series featuring Din Djarin and The Child; take a look here… 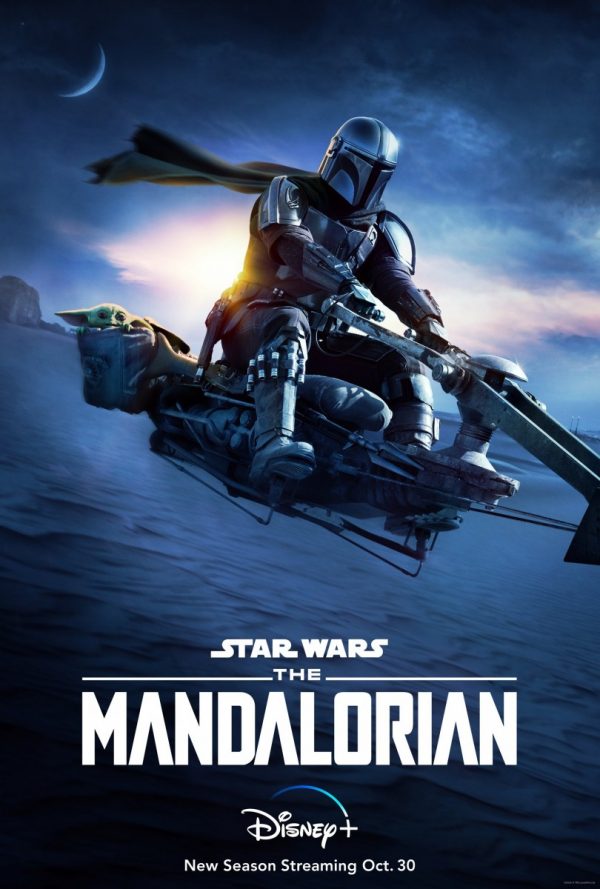