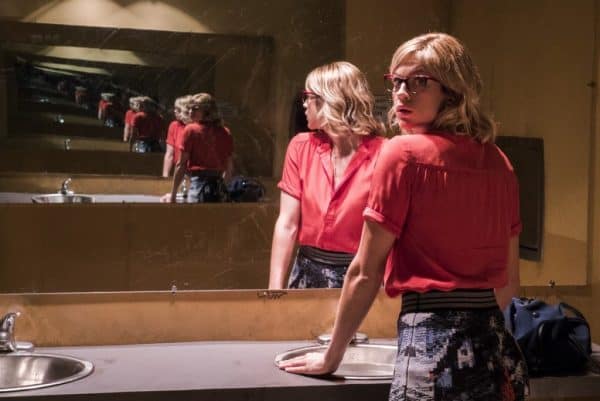 Vertical Entertainment has revealed a poster and trailer for the sci-fi thriller Parallel, ahead of its release this December. Directed by Isaac Ezban, the film follows a group of friends as they stumble across a mirror that serves as a portal to a “multiverse” and features a cast that includes Aml Ameen, Martin Wallström, Georgia King, Mark O’Brien, Alyssa Diaz, David Harewood, and Kathleen Quinlan 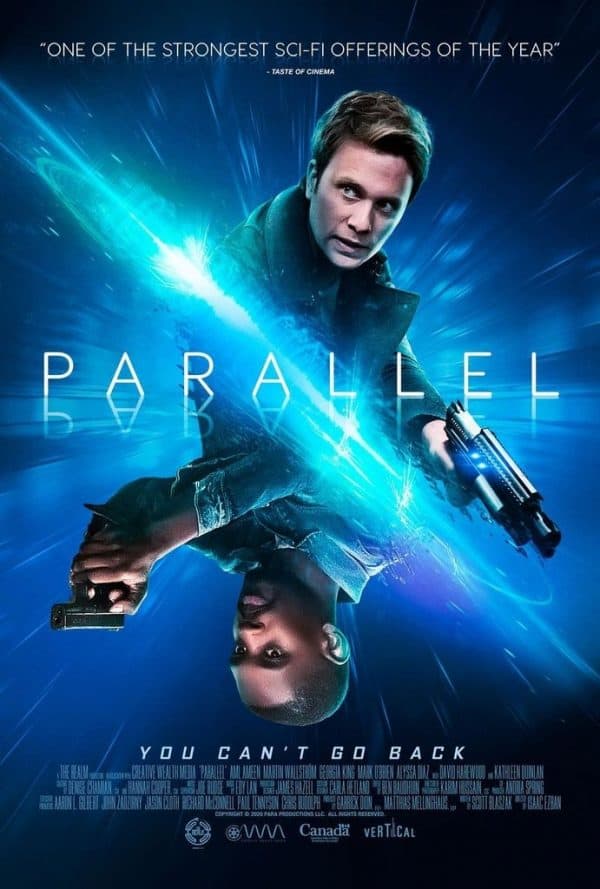 A group of friends stumble upon a mirror that serves as a portal to a “multiverse”, but soon discover that importing knowledge from the other side in order to better their lives brings increasingly dangerous consequences.

Parallel is set for release on December 11th.