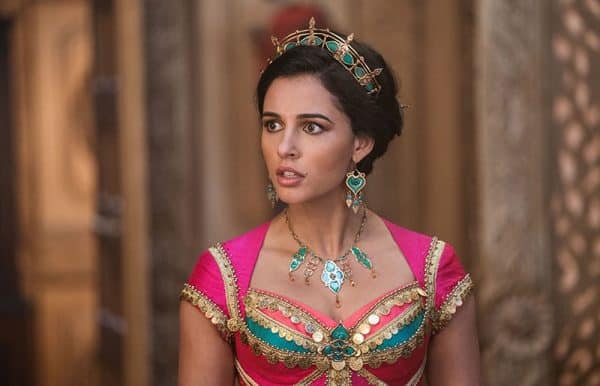 The movies may be on hiatus but it’s still a very exciting time for Star Wars fans at the moment; season two of The Mandalorian is in full swing with season three to follow, and several other TV shows in development for the Disney+ streaming service – the most anticipated of which is surely the Obi-Wan Kenobi series with Ewan McGregor reprising his Prequel Trilogy role as the Jedi Master.

McGregor revealed recently that filming on the as-yet-untitled series is scheduled to get underway in March, and it seems that Lucasfilm is now looking to fill out the supporting cast with The llluminerdi reporting that auditions of been held for the following casting breakdowns (with likely placeholder names):

Given the secrecy around Star Wars and the fact that we know nothing of the Kenobi series save for the fact it takes place between Episodes III and IV, it’s impossible to speculate as to who any of these characters could be, or how they could factor into the plot. However, Aladdin and Charlie’s Angels star Naomi Scott is said to have received a callback for the co-lead role of Riley/Eve alongside South African actress Thuso Mbedu (The Underground Railroad) and newcomer Anula Navlekar.

Let’s hope we get some official news on the series and its cast soon. 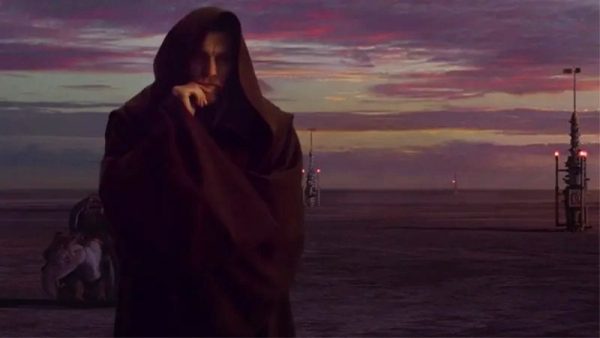