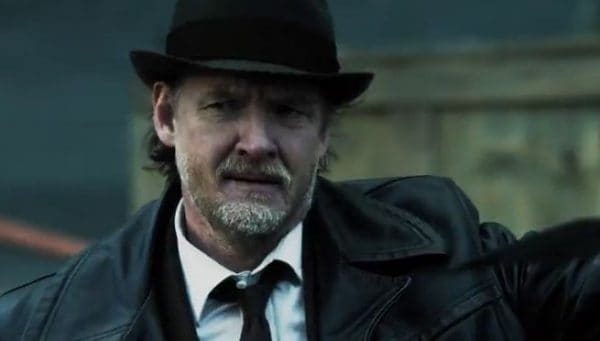 Gotham alum Donal Logue is looking to play another man of the law, this time in the twisted town of Raccoon Cityas Deadline reports that Logue will play Chief Irons in the Johannes Roberts-helmed Resident Evil reboot.

In the video game Resident Evil 2, Chief Irons was Chief of Police of the Raccoon Police Department, who was corrupted by the evil Umbrella Corporation like many in the town. He served as one of the game’s major antagonists, making him a human villain for our heroes to face. Look for Donal Logue’s Chief Irons to play a similar role in the film.

Deadline also notes that Chad Rook (The Flash) and Lily Gao (The Handmaid’s Tale) have also been cast in supporting roles, but there are no details yet on who they will play. 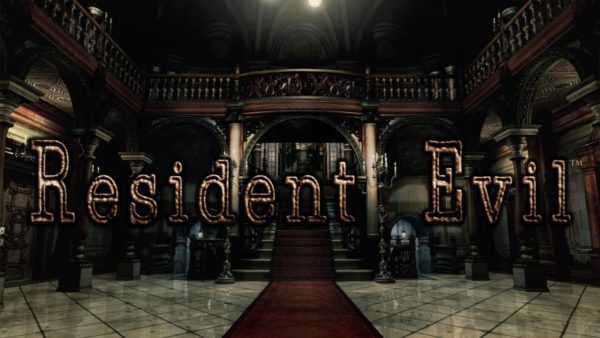