Thanks to the coronavirus pandemic, it’s been a good while now since we’ve seen anything from the Marvel Cinematic Universe, but that will all change this January when Marvel Studios premieres its first Disney+ series WandaVision starring Elizabeth Olsen and Paul Bettany.

Feige has previously described Wanda as the MCU’s most powerful hero, even going so far as to say that she could best Thanos in single combat, and it sounds like we’re going to see exactly why that is when WandaVision gets underway in January. In the meantime however, here’s another couple of promotional stills courtesy of Empire… 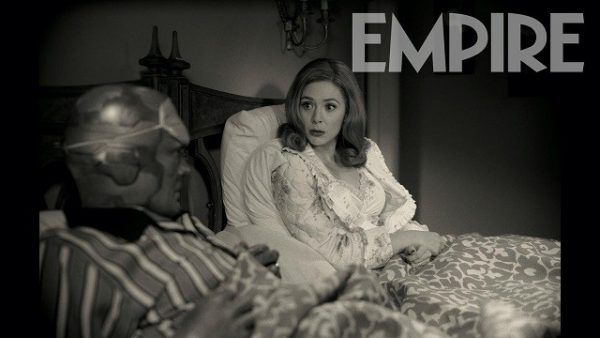 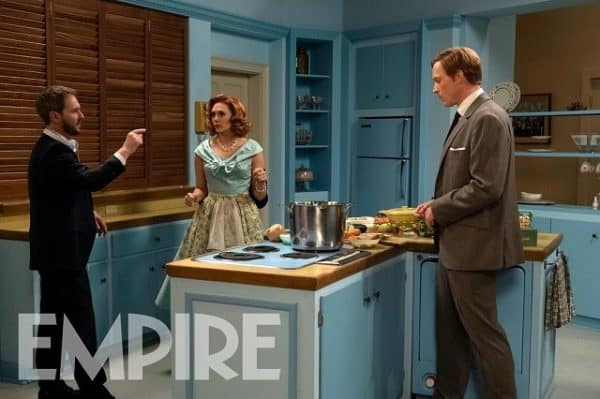