A trailer, poster and images have been released for writer-director Matt Mitchell’s sci-fi action horror The Facility, the follow-up to 2017’s The Rizen, which follows a group of urban explorers and a a private mercenary unit that stumble across a hidden testing facility and unleash an unthinkable evil that could tear the world apart; check them out here… 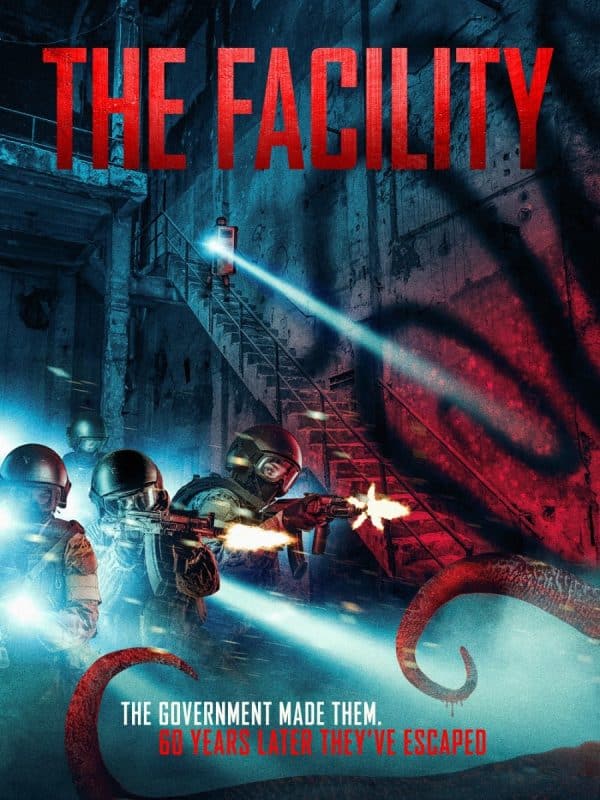 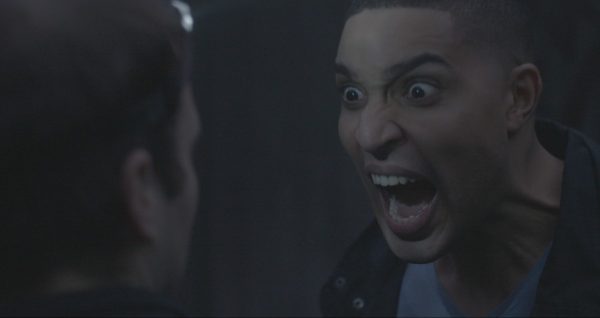 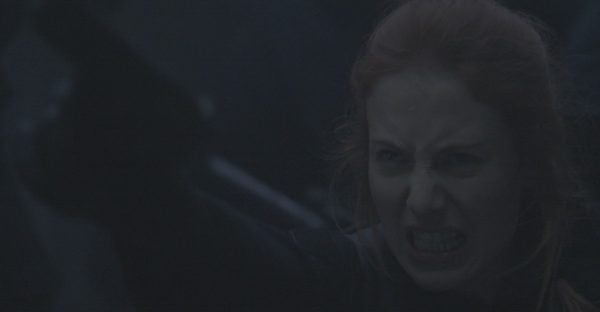 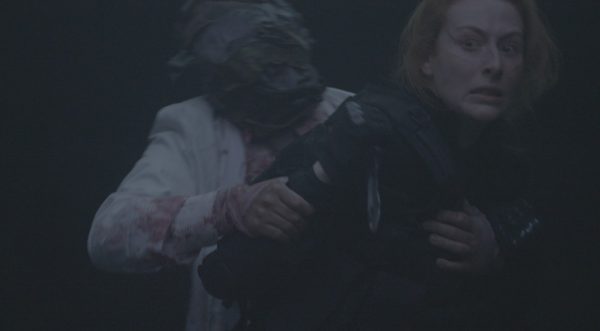 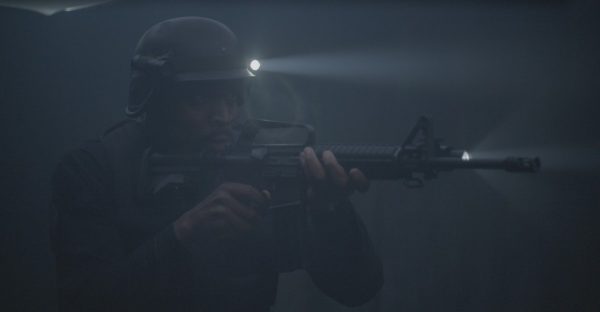 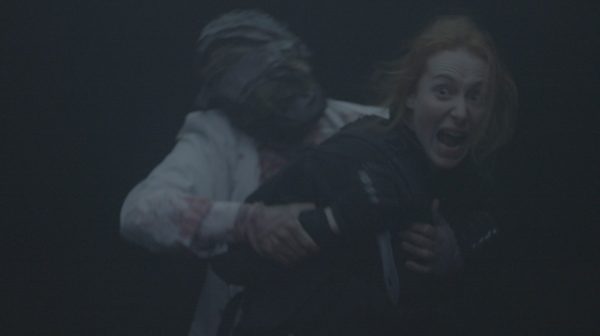 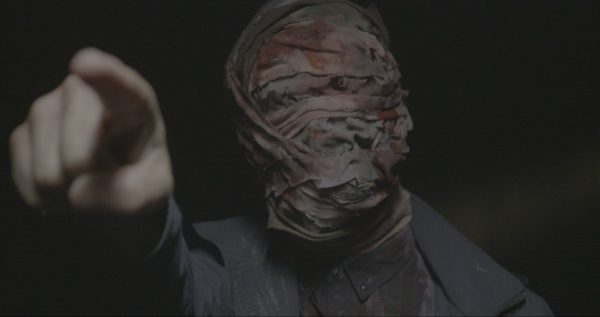 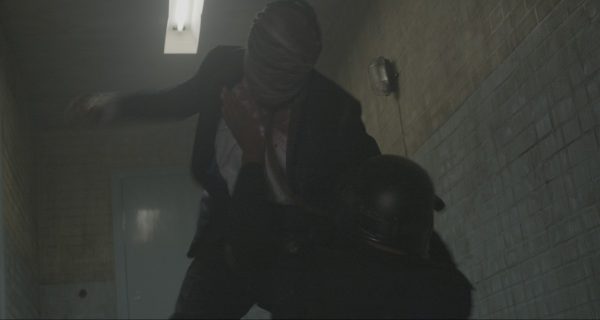 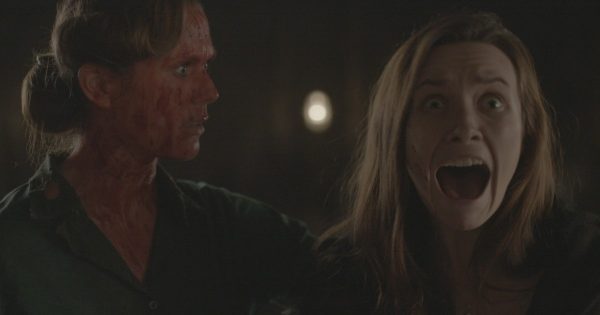 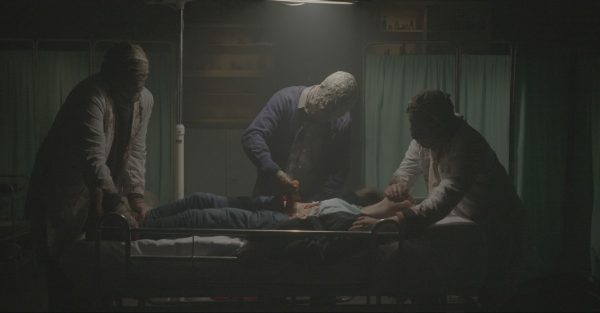 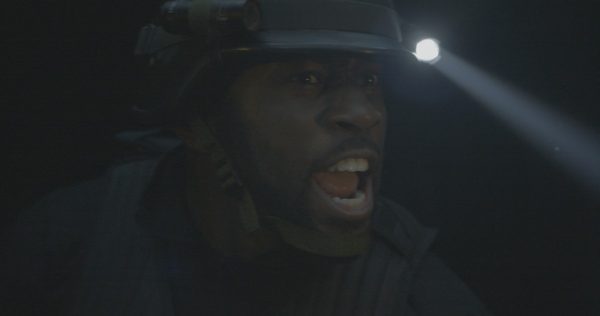 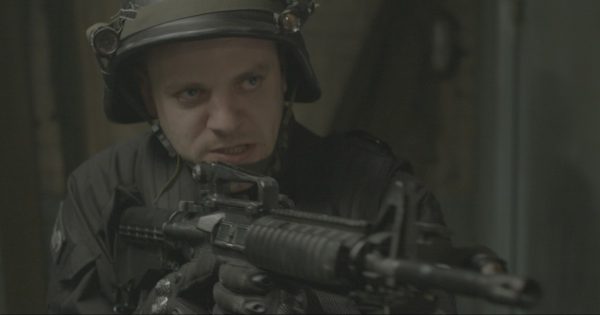 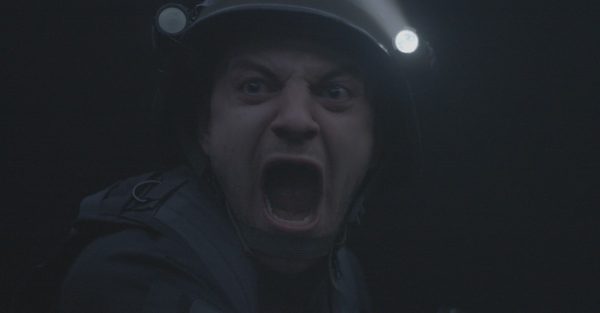 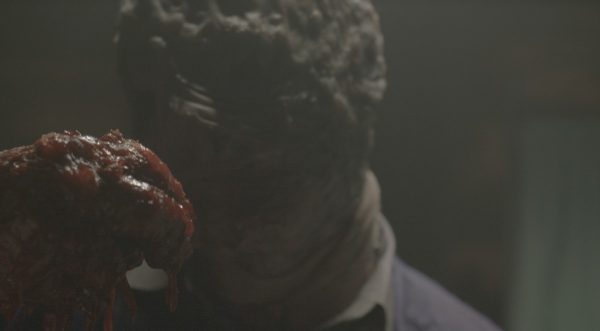 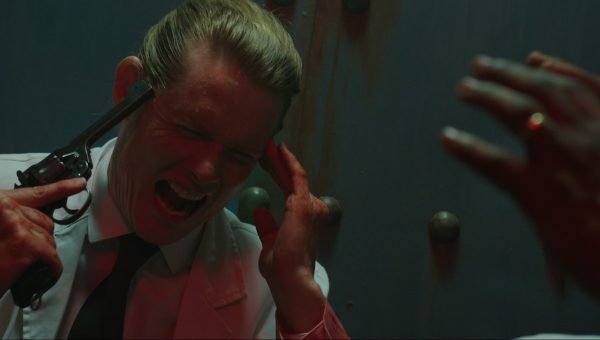 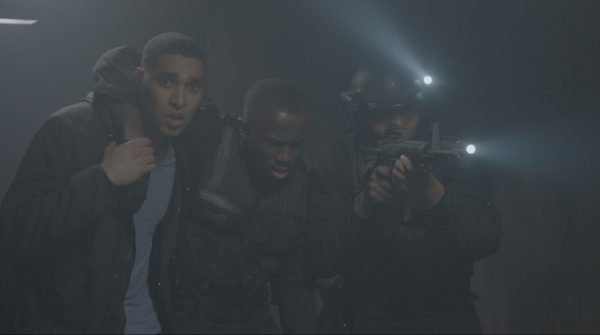 In 1955, NATO and the Allied Forces conducted secret, occult experiments in a bid to win the Arms Race. They succeeded, but what they unleashed almost tore our world apart. Now a group of young urban explorers and a private military unit could become the final pieces in a 60-year plan to reopen a door that should have stayed closed.

It is set for a digital and DVD release on December 8th.