DC Comics has officially announced that Tim (Jace) Fox, the estranged son of Lucius Fox and brother to the former Batwing Luke Fox, is set to don the cape and cowl as The Next Batman in DC’s upcoming Future State event. 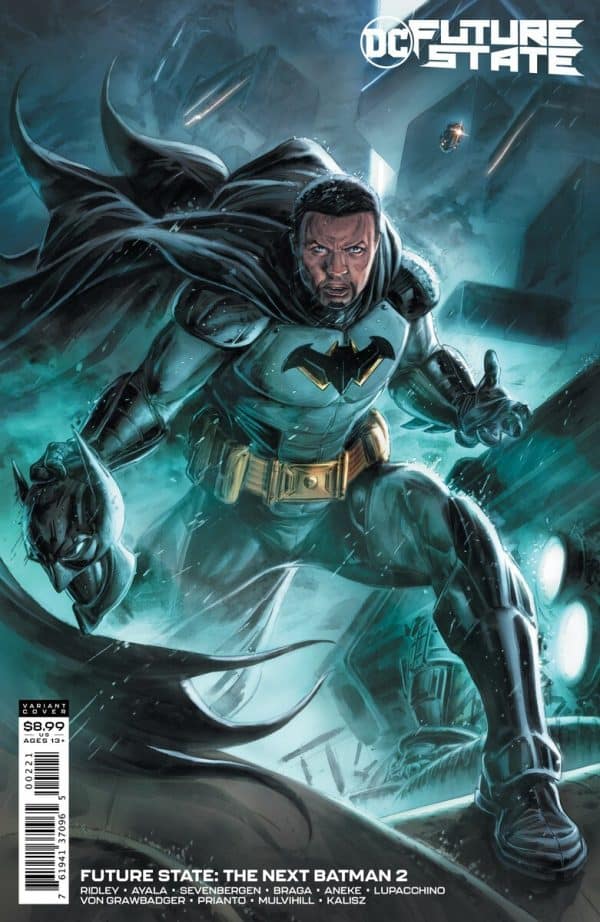 Tim Fox made his first comic book appearance in 1979’s Batman #313, and was recently mentioned in October’s Batman #101 during a conversation between Batman and Lucius Fox, the latter of whom has since acquired the Wayne fortune and technology as a result of The Joker War.

Fox will be taking on the mantle of The Dark Knight – the first person of colour to do so – in Future State: The Next Batman, the new four-issue miniseries from John Ridley and Olivier Coipel, which will launch on Tuesday, January 5th 2021. In February, Ridley and Coipel will also to tell another story of The Next Batman and give him a sidekick as part of DC’s Batman: Black & White anthology series. 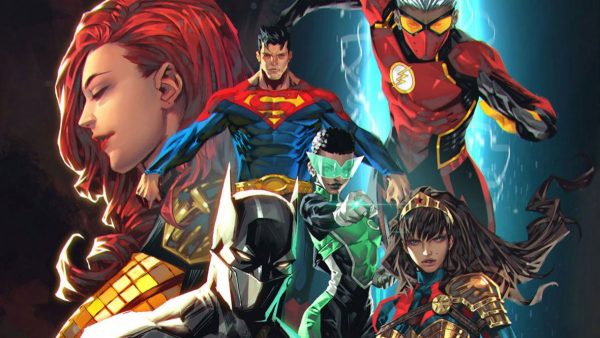