Following her small screen debut The CW, DC’s young hero Stargirl now joins Kotobukiya’s 1:7 scale Bishoujo Series line of collectible statues. It is available to pre-order now, priced at $125, and you can take a look at the official promotional images here courtesy of Sideshow Collectibles… 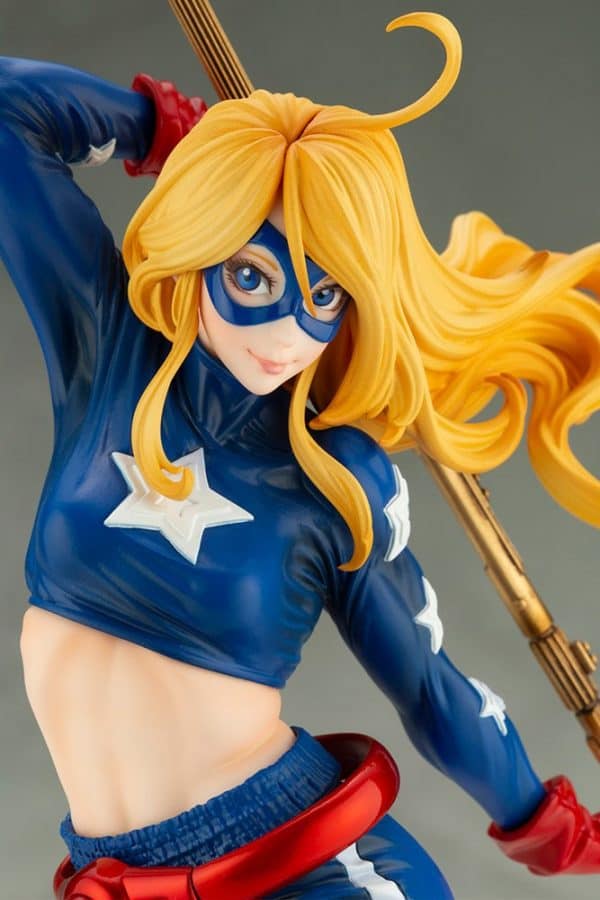 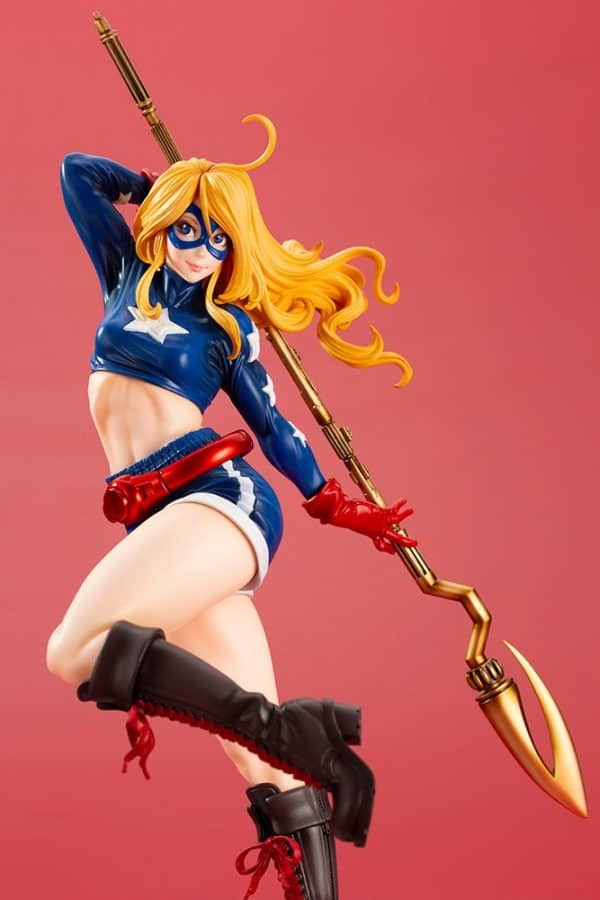 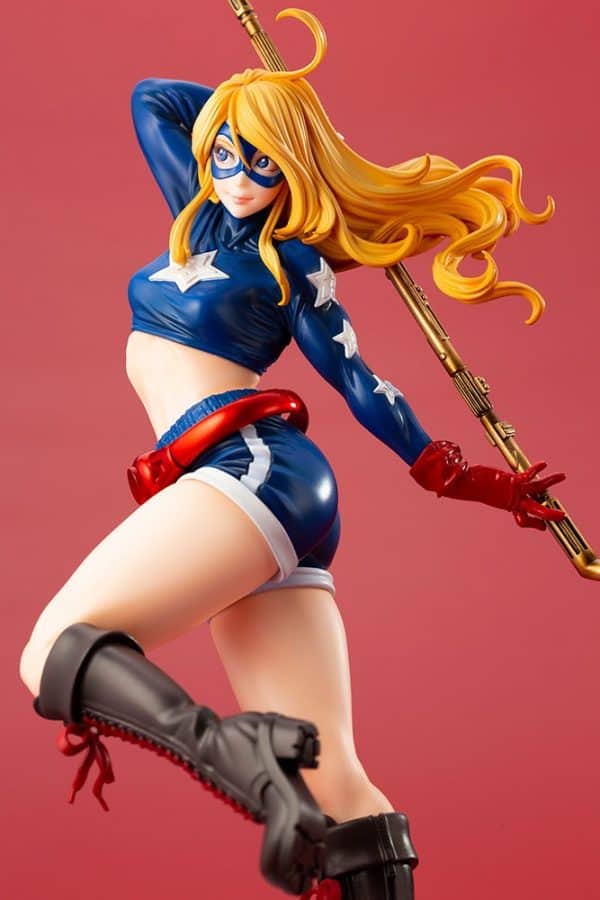 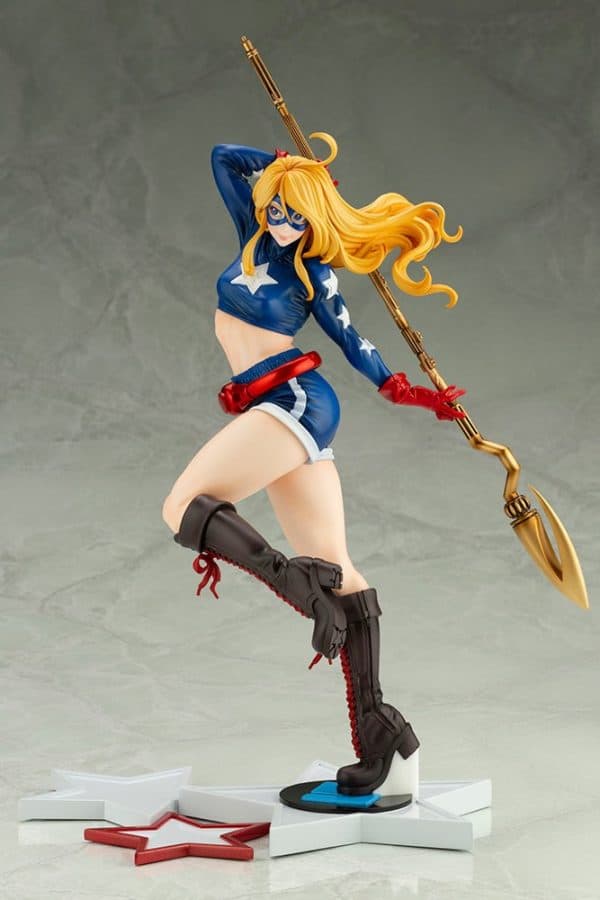 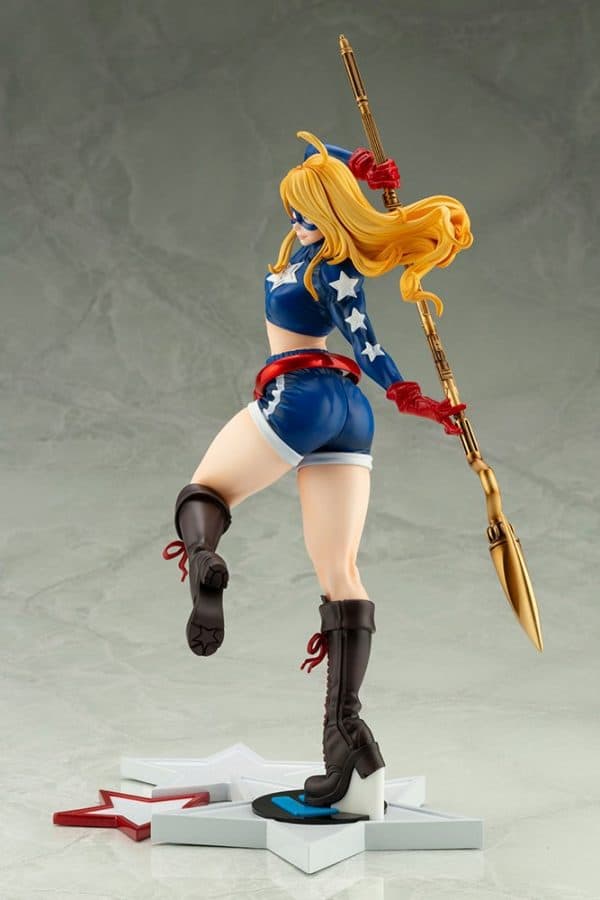 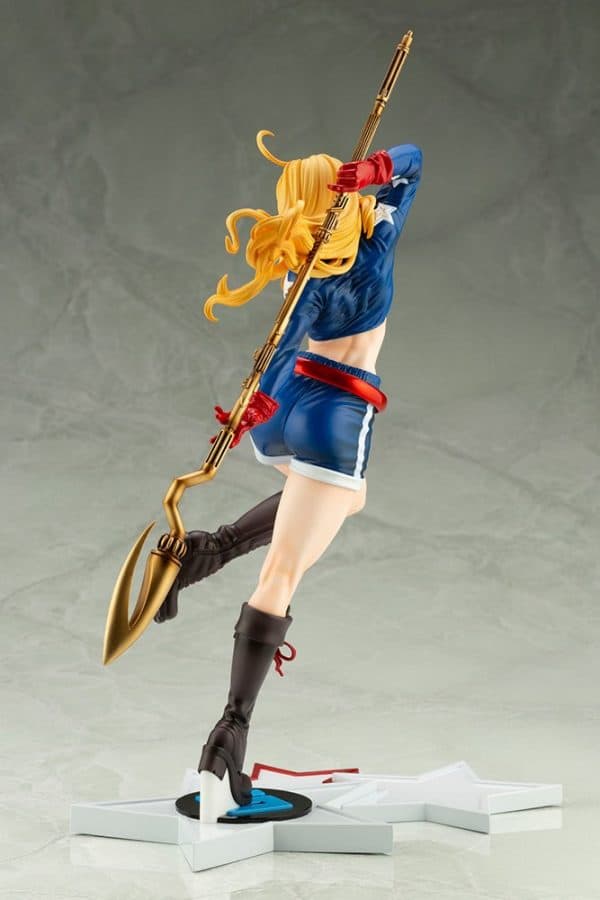 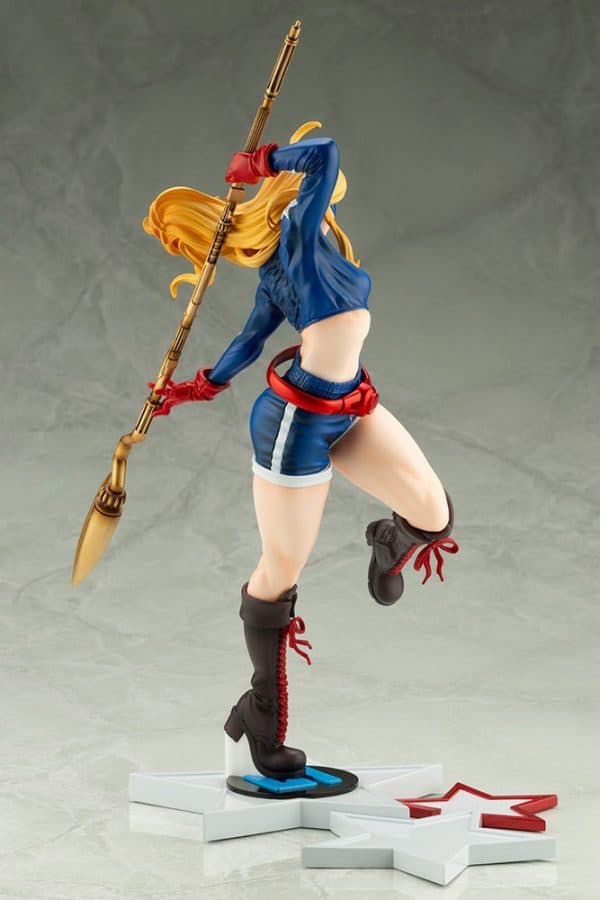 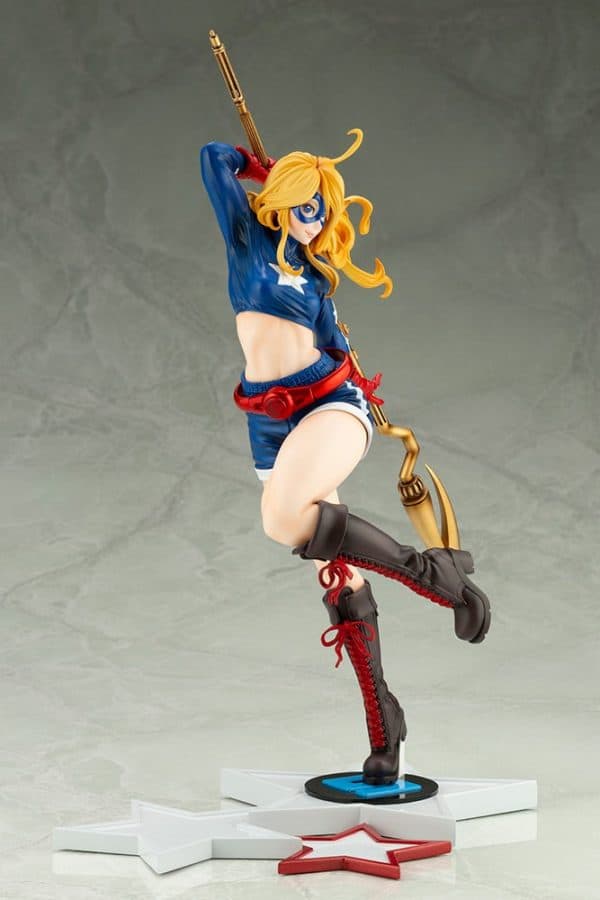 Stargirl made her first appearance in the 1999 comic “STARS AND S.T.R.I.P.E.” as a fresh and brand new heroine. However, in this rendition of Stargirl, the character was beautifully rendered into an original Bishoujo-style by Bishoujo series lead designer and illustrator Shunya Yamashita.

Equipped with the “Cosmic Converter Belt” that converts cosmic energy and the “Cosmic Staff,” the young heroine can be seen on the grounds always full of energy.

The base that she stands on is also inspired by the power armor of the hero “S.T.R.I.P.E.” who supports Stargirl in all her heroics.