The fan-favourite character Captain Jack Harkness is set to return to Doctor Who for the upcoming holiday special Revolution of the Daleks and John Barrowman hopes his character’s return will lead to more appearances in the future. 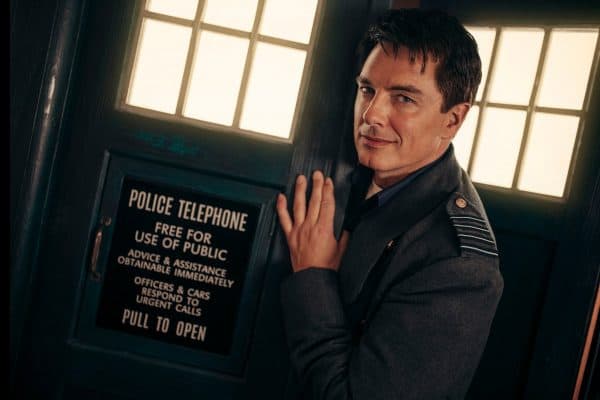 In an interview with Entertainment Weekly, Barrowman explained that while he understands that some fans are disappointed that the BBC announced Captain Jack’s return in advance, he hopes his return will bring in more viewers and lead into more appearances.

“I’ve had an unbelievable reaction. People have contacted me and said, “My feed is clogged with ‘Jack is back.'” But there’s also controversy,” Barrowman said. “There’s a group of people who didn’t want to be told, some of the Whovians, they’re upset about it. I get that. But’s it’s something to look forward to. Putting the spoiler aside, I want the show to do well. I want the reaction to be good, because there’s a possibility that they could bring him back. So, if there’s more people watching it at the time, or there’s more people talking about it, then we‘re going to get more of it, so that’s my logic behind it. So, I apologize for the spoiler, but I kind of don’t.”

Later in the interview, Barrowman continued to admit that while he has little control over whether the character will appear in future episodes, he will always be ready to return if asked.

SEE ALSO: Doctor Who Holiday Special ‘Revolution of the Daleks’ gets a trailer

“I can’t answer that, because I don’t know. However, I’ve always said, I love the show so much, I love the character so much, that if they ever ask me, at a drop of a hat, I will be back. I’ll make it work, I’ll figure out a way. It will always happen.” 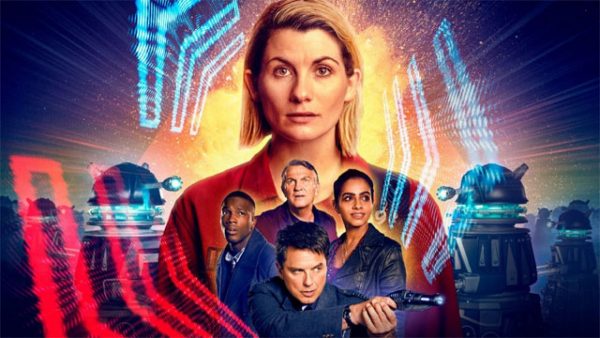 While Barrowman’s Captain Jack is set to return for Revolution of the Daleks, the holiday special will be the last appearance of Bradley Walsh’s Graham and Tosin Cole’s Ryan. However, Jodie Whittaker and Mandip Gill will continue to serve as The Doctor and Yaz respectively beyond the next episode.

Are you looking forward to the holiday special episode of Doctor Who? Let us know on Facebook or Twitter @flickeringmyth…