Fox has announced an addition to the cast of the crime thriller series Prodigal Son with Catherine Zeta-Jones (Queen America) joining the second season, which is due to premiere next week. 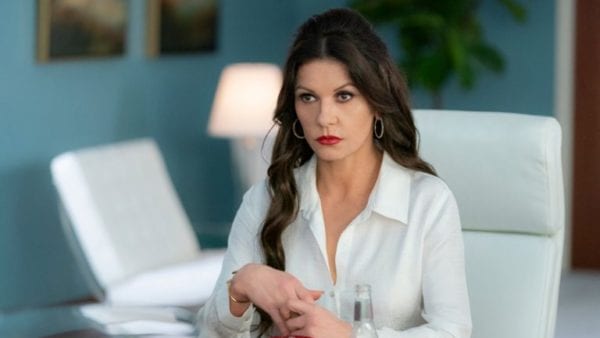 Jones will portray Dr. Vivian Capshaw, “the resident MD of Claremont Psychiatrics who is in charge of Dr. Martin Whitly as he is assigned to infirmary duty, cleaning bedpans and mopping the floors, but as he proves to be helpful in treating patients, Capshaw begins to see him in a new light that may prove dangerous to all.”

“An extraordinary talent, Catherine Zeta-Jones is the perfect foil for the brilliant Michael Sheen,” Michael Thorn, President of Entertainment for Fox Entertainment, said. “I can’t wait to see these two greats go head-to-head in a season that is bound to raise the bar set by an outstanding Season One.”

The cast of #ProdigalSon just got a new member… ready for it? pic.twitter.com/2WMo3WFx5T

Season 2 picks up with Bright’s personal life in disarray after the shocking actions of his sister, Ainsley (Halston Sage), in the Season 1 finale. Now, he must “take care” of her and protect his mother, Jessica Whitly (Bellamy Young), from a secret that could tear the family apart all over again. Further complicating matters, Martin seeks to deepen his relationship with Bright, his “prodigal son,” but forging this bond leads to shocking twists and revelations. 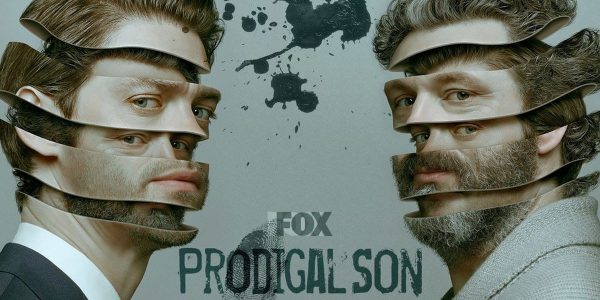