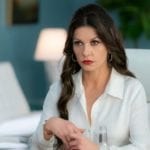 Fox has announced an addition to the cast of the crime thriller series Prodigal Son with Catherine Zeta-Jones (Queen America) joining the second season, which is due to premiere next week. Jones will portray Dr. Vivian Capshaw, “the resident MD of Claremont Psychiatrics who is in charge of Dr. Martin Whitly as he is assigned to infirmary […] 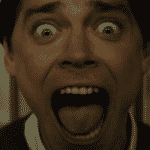 Martin Carr reviews season 1 of Prodigal Son… This twist on a psychological drama is the brainchild of Chris ‘DC’s Legends of Tomorrow‘ Fedak and Sam ‘The Love Guru‘ Sklaver. In terms of unlikely collaborations it sits up there with Bing Crosby and David Bowie doing a Christmas single. In actuality what springs from this […] 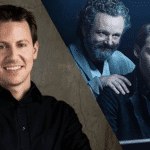 Alex Moreland talks to composer Nathaniel Blume about Prodigal Son, his musical influences, and more… So, how did you first get involved with Prodigal Son? I first noticed that this was being developed by Chris Fedak – he has a partner on this one named Sam Sklaver, but I’ve worked with Chris previously on a […]

Fox has released a new trailer for the first season of its crime drama series Prodigal Son which stars Tom Payne (The Walking Dead) as a gifted criminal psychologist who has made hunting killers his life’s work, alongside a cast that includes Michael Sheen, Bellamy Young, Lou Diamond Phillips, Halston Sage, Aurora Perrineau, Frank Harts, […] 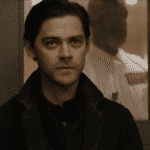 Fox has debuted the first trailer for its upcoming crime drama Prodigal Son. The series stars Tom Payne (The Walking Dead) as the son of convicted serial killer (Michael Sheen – Good Omens) and a gifted criminal psychologist who helps the NYPD hunt down murderers. Joining Payne in the cast are Bellamy Young (Scandal), Lou […] 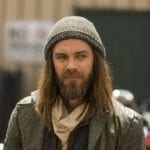 Earlier this week it was announced that Finn Jones (Iron Fist) had been cast in the lead role in Fox’s new crime drama pilot Prodigal Son, but now comes word that he’s set to be replaced by The Walking Dead’s Tom Payne. The decision to recast reportedly came after the first table read, with Payne […] 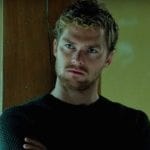