Samuel Goldwyn Films has released a trailer, poster and images for writer-director Jacob Johnston’s upcoming horror-thriller Dreamcatcher which follows a group of people at an underground music festival that find themselves trapped in a 48 hour whirlwind of violence and mayhem after experiencing a gruesome event; take a look here… 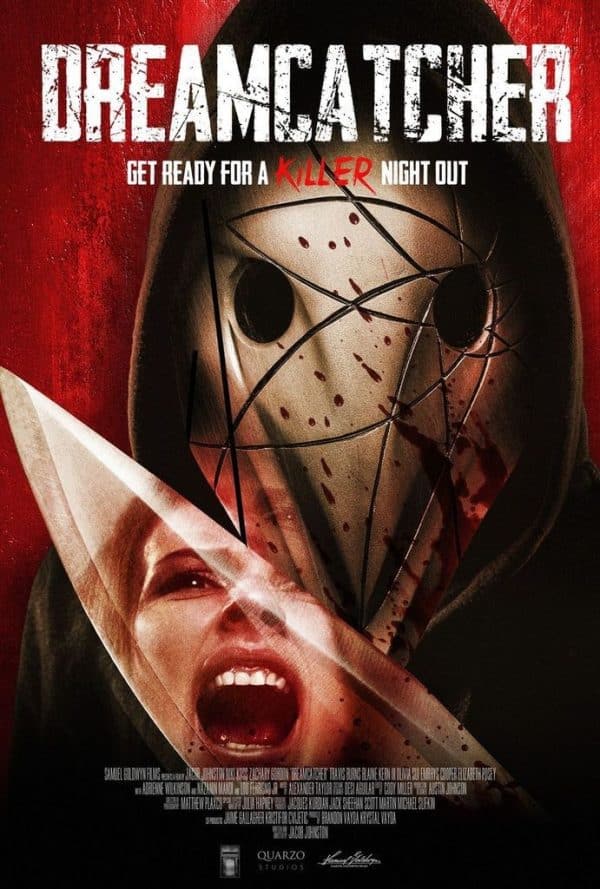 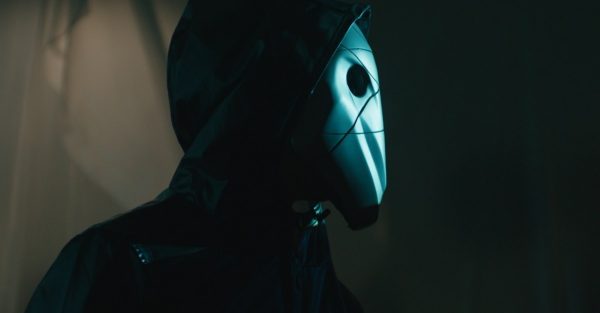 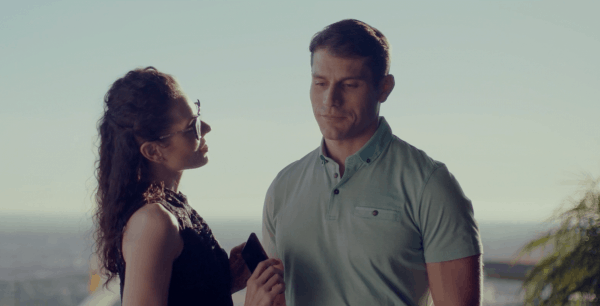 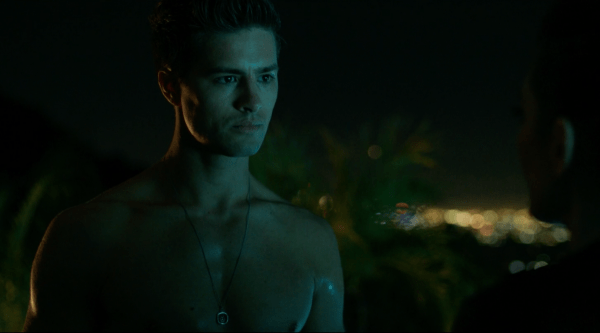 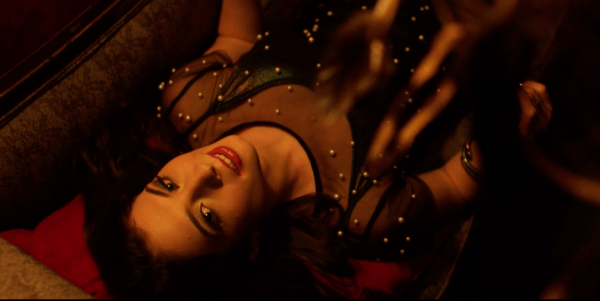 Dylan, known to his fans as DJ Dreamcatcher, is on the brink of global stardom. Everything changes the night of Cataclysm, an underground music festival, where two estranged sisters and their friends meet Dylan. After a drug fueled gruesome event, things begin to spiral into a 48-hour whirlwind of violence and mayhem.

Dreamcatcher is set for release on March 5th.