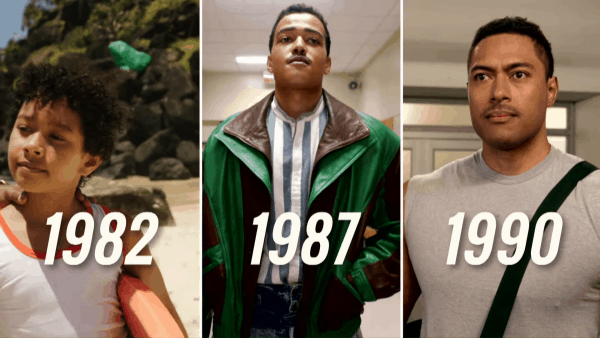 Ahead of its premiere next month, NBC has released a new trailer for Young Rock, the upcoming comedy series exploring the early years of Dwayne ‘The Rock’ Johnson at the ages of 10, 15 and 18; check out the trailer here, which also reveals that Randall Park (WandaVision) and Rosario Dawson (The Mandalorian) are set to make guest appearances in the show.

Every legend has a beginning. Dwayne “The Rock” Johnson stars in a larger-than-life family comedy based on outrageous stories of his youth. This coming-of-age journey highlights the unforgettable moments and incredible relationships that took Dwayne from ordinary kid to extraordinary superstar – revealing he’s more like us than we know. 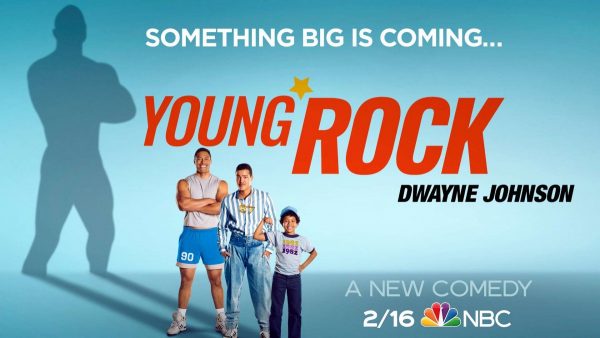