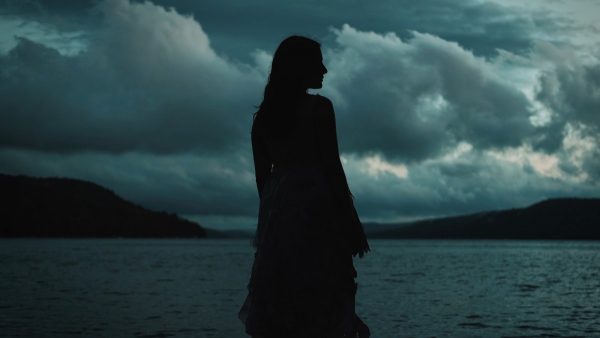 Following on from the film’s premiere at Salem Horror Fest’s virtual edition this past October, Shudder has announced that it is set to release the psychological thriller A Nightmare Wakes.

“With her Creature and Creator, Mary Shelley created science fiction as an entire genre and transfixed 1800s Europe in ways never thought possible,” said Unkel. “Shelley’s struggle with love, loss, abandonment by society and family, and her own sanity, had yet to be captured fully on-screen. She lived a colorful life of love, drugs, and freedom alongside some of the most celebrated artists of her day. With A Nightmare Wakes, I hope to leave Shudder members enraptured by Shelley’s chilling, intimate, and dark narrative, inspired by how much her story is, in fact, our own,” 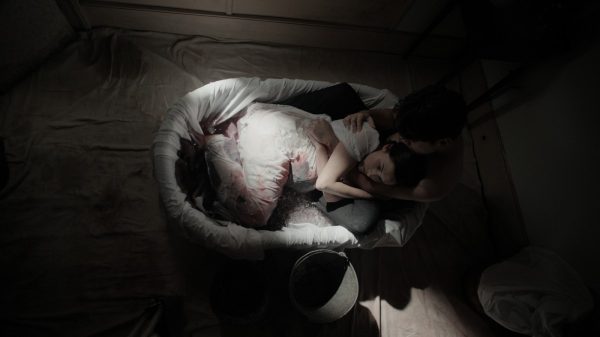 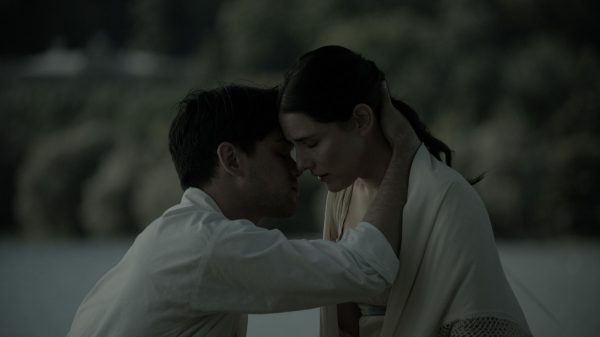 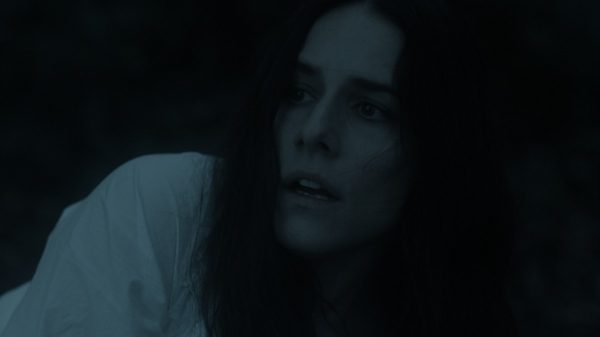 While composing her famous novel Frankenstein, Mary Shelley descends into an opium-fueled fever dream while carrying on a torrid love affair with Percy Shelley. As she writes, the characters of her novel come to life and begin to plague her relationship with Percy. Before long, she must choose between true love and her literary masterpiece.

An unsettlingly intimate portrayal of a brilliant artist at her most troubled, A NIGHTMARE WAKES traces the tortured birth of a timeless masterwork and the rightful ascension of its creator to stand alongside her creation.

A Nightmare Wakes arrives on Shudder on February 4th.