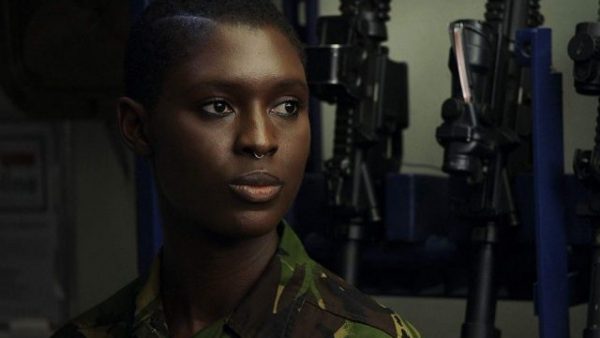 Jodie Turner-Smith is about to get a little witchy as Netflix has cast the British model and actress as the lead in The Witcher’s upcoming prequel series The Witcher: Blood Origin.

Turner-Smith will reportedly play a fierce warrior named Éile. Éile was blessed with the voice of a goddess, and she shall see her character leave her clan and role as the queen’s guardian to follow her heart and embark on a journey as a nomadic musician. Though, a tragic event will force her to return to her warrior ways as she embarks on a quest for vengeance and redemption. 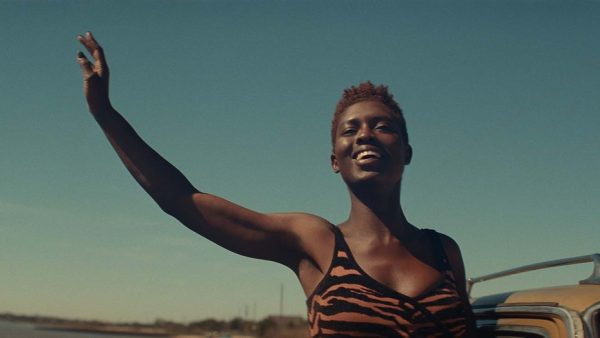 This upcoming Netflix six-episode limited series is set 1,200 years before the events of their current series, the Henry Cavill-starring The Witcher. The Witcher: Blood Origin will “tell a story lost to time — the creation of the very first Witcher and the events that lead to the pivotal ‘conjunction of the spheres,’ when the worlds of monsters, men, and elves merged to become one.”

SEE ALSO: The Witcher: Nightmare of the Wolf anime film coming to Netflix

Known for her breakout role in Queen & Slim, Jodie Turner-Smith is quite the busy gal these days. Alongside being cast in this series, we’ll see her A24’s After Yang, Without Remorse from Amazon, and as Anne Boleyn in miniseries for Channel 5.