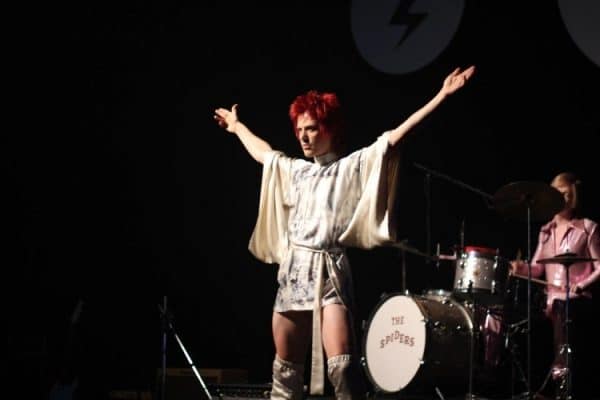 On what would have been the iconic musician’s 74th birthday, we have a UK poster and trailer for Stardust, the unauthorised biographical drama starring Johnny Flynn (Emma, Beast) as David Bowie; check them out here… 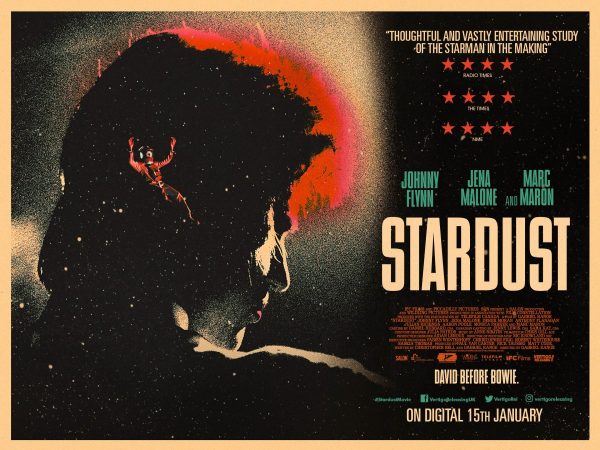 Meet David before Bowie. One of the greatest icons in music history; But who was the young man behind the many faces? In 1971, a 24 year old David Bowie embarks on his first road trip to America with Mercury Records publicist Ron Oberman, only to be met with a world not yet ready for him. STARDUST offers a glimpse behind the curtain of the moments that inspired the creation of Bowie’s first and most memorable alter ego Ziggy Stardust, capturing the turning point that cemented his career as one of the world’s greatest cultural icons.